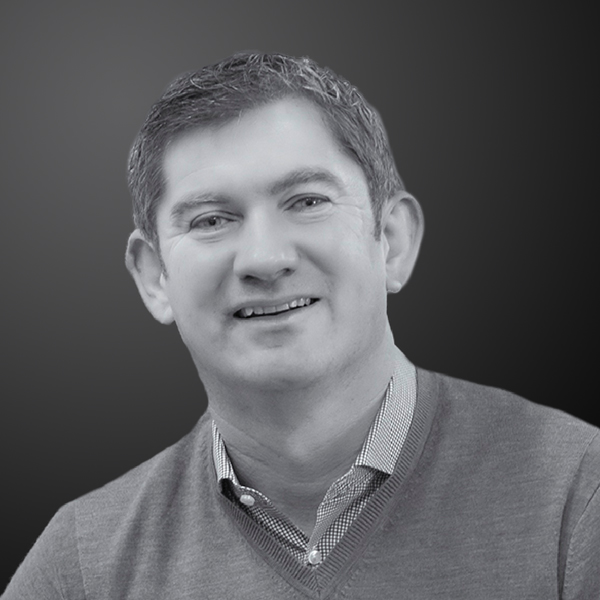 Tom McNamara is the CEO of Nuro Retention, a rapidly growing software company providing an innovative solution to improve student retention rates across the higher education sector. As a first-generation college graduate, Tom recognizes the opportunities he was afforded by education and knows firsthand the life-changing benefits of earning a college degree. He is tremendously motivated to lead Nuro to make a clear difference in college completion.

Prior to joining Nuro, Tom worked for more than 15 years in university administration in the health sciences, art and design, and culinary arts fields. Most recently Tom was the Chief Operating Officer and President at the West Coast University/American Career College/Contemporary Forums education group in California. Tom was a key member of the team that repositioned the group to become one of the most successful health sciences education groups in the country from an outcomes and growth perspective. Prior to that, Tom was a group president at Career Education Corporation, where over 11 years, he led the turnaround of the 15,000 student Art & Design Group and the opening of 15 new colleges in the Start-Up division. He also oversaw the rapid expansion of the Art & Design online division.

The son of a fisherman, Tom grew up in the west of Ireland. He holds a Master of Business Degree from Dublin City University and is a fellow of the Institute of Chartered Accountants in Ireland. He worked for PriceWaterhouseCoopers for several years in Ireland before moving to America in 1998 with Ornua/Kerrygold as a controller. Tom has served on numerous boards, including the Saint Francis Medical Center Foundation in Lynwood, one of the largest hospitals in Los Angeles county. He lives in Chicago with his wife, Kelley, and three children, is heavily involved in the local community, and loves to coach his kids’ soccer.