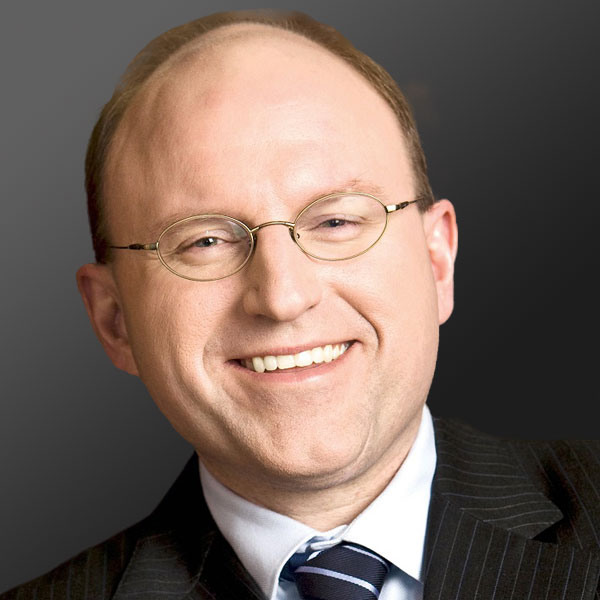 Stephen Moret joined Strada as president and CEO in January 2022. He brings a robust track record as a transformational leader who has crafted public-private partnerships and higher education and workforce development programs that have enabled tens of thousands of individuals to secure better jobs.

Moret served as president and CEO of the Virginia Economic Development Partnership since January 2017, which is the state economic development authority for the Commonwealth of Virginia. During his tenure at VEDP, he also served as a member of the State Council of Higher Education for Virginia.

At VEDP, Moret led Virginia’s successful state-and-local team bid for Amazon’s HQ2, which required aligning the work of hundreds of contributors; architecting a novel, education-centered approach that garnered praise from the Washington Post and Brookings Institution; and leading negotiations with Amazon as well as state executive and legislative leaders.

Moret also worked in collaboration with university presidents and state leaders to envision, design, and implement Virginia’s $1.1-billion Tech Talent Investment Program to double the number of bachelor’s and master’s degrees in computer science and related fields conferred each year in Virginia, as well as create a new Virginia Tech Innovation Campus. Moret also created the Virginia Talent Accelerator Program, a world-class custom talent solutions initiative implemented in collaboration with higher education partners. More recently, he has collaborated with SCHEV and state leaders to launch the Virginia Office of Education Economics, inspired largely by Strada’s work. VOEE is envisioned to serve as a lighthouse and exemplar for how to leverage analytics and collaboration to drive improved labor market outcomes for students, job seekers, employers, higher education institutions, and regions.

Virginia Business named Moret one of the 50 Most Influential Virginians in 2019, 2020, and 2021, and in 2019 named him Virginia Business Person of the Year. During his tenure at VEDP, CNBC named Virginia America’s Top State for Business an unprecedented two times in a row.

Before VEDP, Moret served as president and CEO of the LSU Foundation, where he developed and secured support for a plan to execute a record-setting capital campaign (more than $1.2 billion), and completed concept development, partner selection, and financing arrangements to launch a $180 million real estate development that has revitalized the west side of the Louisiana State University campus.

Moret previously served as secretary of Louisiana Economic Development, transforming it into one of the top state economic development agencies in the United States. While there, he led business development efforts and built higher education partnerships that helped secure a wide variety of projects in urban and rural areas, including software and information technology centers, food and agricultural processing facilities, and some of the largest foreign direct investment projects in U.S. history. Collectively, these projects totaled more than $62 billion in capital investment. He also established LED FastStart, a custom workforce solutions initiative that The Economist called “probably the most notable statewide workforce-development initiative” in the U.S. During his tenure, Louisiana rose to its highest-ever position in every national business climate ranking.

Moret earned a Bachelor of Science degree in mechanical engineering from Louisiana State University and a master’s in business administration from Harvard Business School. He also earned a doctorate in higher education management from the University of Pennsylvania, with distinction for his dissertation, which focused on linkages between higher education and the labor market in the United States.