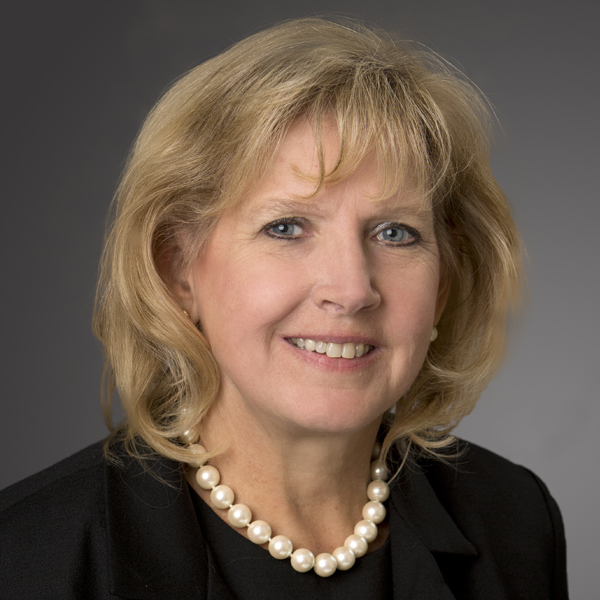 Sandy Mooney has oversight of the University’s financial reporting, treasury operations, financial analysis and budget planning and reporting functions along with developing and administering a $48 million budget. Other areas of responsibility include Human Resources, Campus Bookstore/Post Office, Plant Operations and auxiliary services.

Mooney is a member of the President’s Executive Council, serves on various University Committees and is the administrative liaison to the Board of Trustees Finance, Audit, Legal, and Property Committees as well as the Ad Hoc Rental Property Feasibility Study Committee.

Prior to joining HBU in 2009, Mooney served as Vice President for Financial Affairs at Texas Chiropractic College.

Mooney serves as Past-President of the Board of Directors for the Council on Chiropractic Education. She has served on the Board of Directors as a member since 2004 and held positions as secretary, treasurer, and vice president until elected president in 2007.  She is also a member of the Academy of Site Team Visitors serving on six reaffirmation or focus site teams as well as serving as a trainer on standards relating to financial learning and physical resources.

Mooney has served as a member of off-site review teams for two different groups of schools for the Southern Association of Colleges and Schools. She has also served on approximately ten site teams for reaffirmation or substantive change.