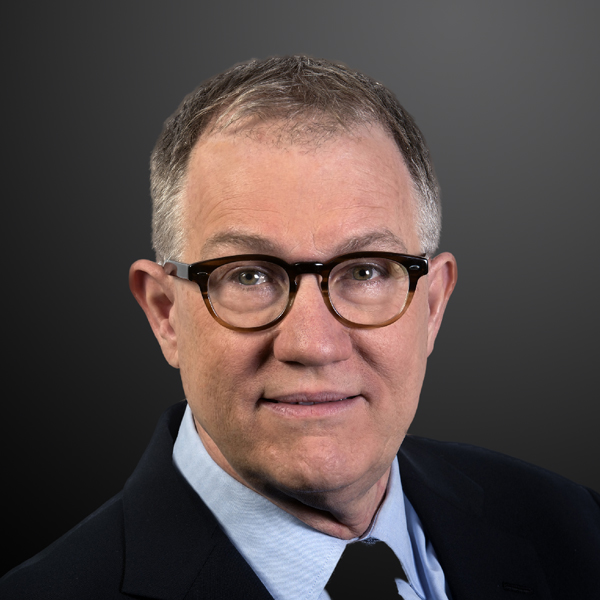 Senior Regional Correspondent and Associate Editor Robert McCartney writes about government and politics in the Greater Washington area. Earlier, from2009 to 2015, he wrote a twice-weekly column for The Post’s Metro section.

Before that, McCartney was the top editor of The Post’s Metro section, where he supervised coverage of the 2007 Virginia Tech shootings, for which the staff received the Pulitzer Prize for Breaking News Reporting.

As a foreign correspondent based in Mexico and Germany, McCartney covered civil wars in El Salvador and Nicaragua in the mid-1980s, and the fall of the Berlin Wall in 1989.

Since 2009, McCartney has done a weekly radio commentary on regional affairs on Friday mornings for Washington’s NPR station WAMU. He is a regular guest on Fox 5 WTTG TV, and has appeared as well on msnbc, Fox News, and local radio stations WTOP and WMAL.

McCartney grew up in Bethesda and lives there now. He graduated from Bethesda-Chevy Chase High School and Amherst College. He and his wife have a 31-year-old son, who lives in Chicago. He is a passionate fan of the Redskins and Nationals.