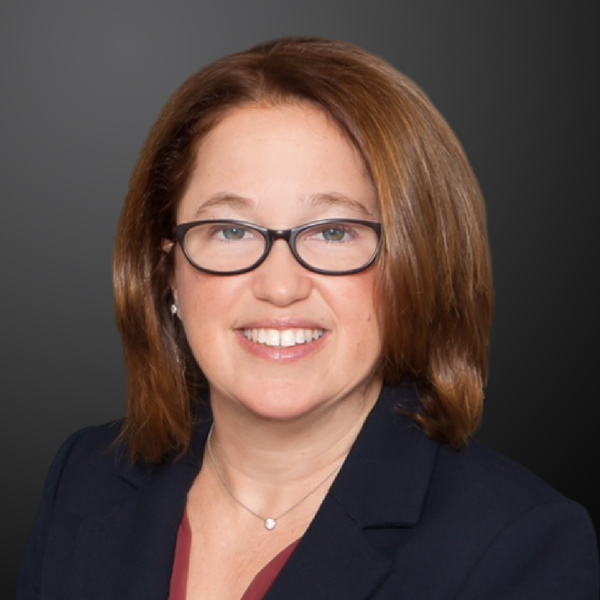 Dr. Randi Reich Cosentino is President of the developing U.S. Naval Community College (USNCC), which is designed to serve enlisted Sailors, Marines, and Coast Guardsmen in providing access to military-relevant education. Prior to joining the USNCC, Dr. Cosentino served as Chief Academic Officer (CAO) at Guild Education, an academic platform and marketplace designed to provide access and support to millions of working adult learners through partnerships with Fortune 1000 companies, and non-profit universities.  As CAO, Dr. Cosentino was responsible for academic partnerships and operations, as well as student success/coaching.  Previously, Dr. Cosentino served as Chief Operating Officer of Quad Learning/American Honors, where she oversaw academic partnerships, operations, admissions, student support, and the teaching and learning center.  Before that, Dr. Cosentino served as Provost and Chief Academic Officer for Strayer University, and in a number of other senior roles for 13 years.  Prior to joining Strayer, Dr. Cosentino worked in education technology as well as serving several years in city government with the City of New York as the Assistant Director in the Mayor’s Office of Transportation. Dr. Cosentino holds a bachelor’s degree in psychology and political science from the University of Pennsylvania, a master’s degree in business administration from Harvard University, and an Ed.D in higher education also from the University of Pennsylvania.