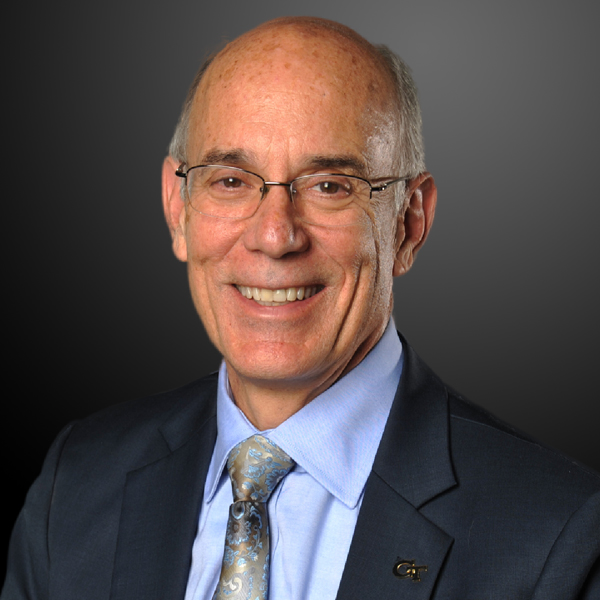 Dr. Rafael L. Bras is the provost and executive vice president for Academic Affairs at the Georgia Institute of Technology. Bras is a professor in the School of Civil and Environmental Engineering and the School of Earth and Atmospheric Sciences. He is the first Tech faculty member to hold the K. Harrison Brown Family Chair.

Prior to becoming provost, Bras was distinguished professor and dean of the Henry Samueli School of Engineering at the University of California, Irvine. For 32 years prior to joining UCI, he was a professor in the departments of Civil and Environmental Engineering and Earth, Atmospheric and Planetary Sciences at the Massachusetts Institute of Technology. He is past chair of the MIT faculty, former head of the Civil and Environmental Engineering department and director of the Ralph M. Parsons Laboratory at MIT. He has served as advisor to many government and private institutions, including:

Bras maintains an active international consulting practice. For many years he chaired a panel of experts that supervised the design and construction of a multibillion-dollar project to protect the city of Venice from floods. He has published two textbooks, more than 215 refereed journal publications, and several hundred other publications and presentations.