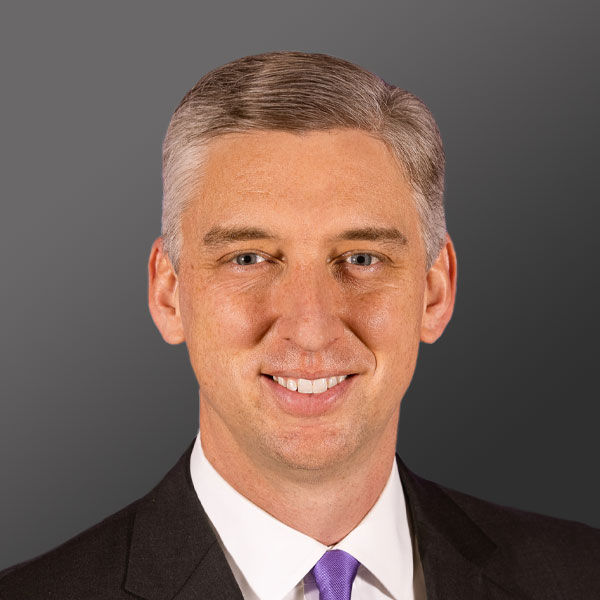 Dr. Philip G. Rogers became the 12th chancellor of East Carolina University on March 15, 2021. Rogers was nominated by UNC President Peter Hans and elected by the Board of Governors on December 17, 2020.   Prior to his appointment as Chancellor, Rogers was the Senior Vice President for Learning and Engagement at the American Council on Education. As senior vice president, Rogers helped institutions navigate complex challenges facing the global higher education landscape. He was responsible for ACE’s academic, research and innovation strategy, overseeing five separate divisions including advancement and fundraising, education attainment and academic innovation, global engagement and internationalization, leadership and professional learning, and research. The appointment as Chancellor is a homecoming for Rogers, who first came to ECU as a policy analyst in 2007 and served as chief of staff from 2008-2013.  As Chief of Staff he was responsible for external relations for the university, including government relations, marketing and communications, public service, and policy development.

He and his wife, Dr. Rebekah P. Rogers, a two-time ECU alumna, have two sons, Grayson and Dean.