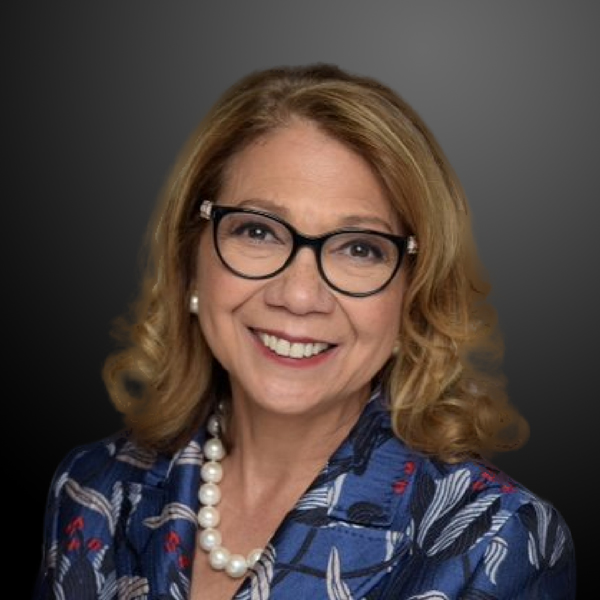 Dr. Mildred García assumed the presidency of the American Association of State Colleges and Universities (AASCU) on January 22, 2018.

As AASCU’s president, Dr. García is an advocate for public higher education at the national level, working to influence federal policy and regulations on behalf of member colleges and universities. She is the first Latina to lead one of the six presidentially based higher education associations in Washington, D.C.

Prior to joining AASCU, Dr. García served as the president of California State University, Fullerton—the largest university in the CSU and the third largest university in the state. President García previously served as president of CSU Dominguez Hills where she was the first Latina president in the largest system of public higher education in the country. Before her arrival in the CSU, President García served as the CEO of Berkeley College where she was the first system-wide president for all six campuses.