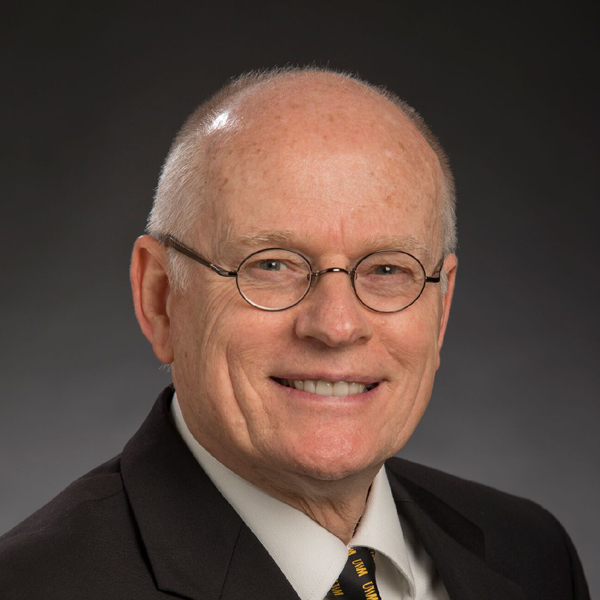 Dr. Britz has broad international experience both as a researcher and consultant. Dr. Britz has a very specific interest in social justice and information poverty and works primarily in Africa on these topics. He is the author and co-author of more than 100 scholarly publications. He has acted as a consultant for a number of African governments as well as private sector firms. He played a key role in the development of Information Ethics in Africa. In recognition of his work he was acknowledged as a finalist for the Ethics award by the World Technology Forum.