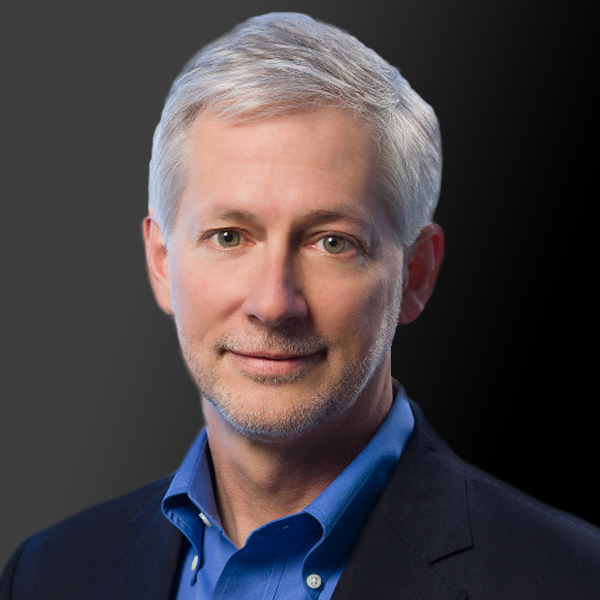 Before coming to UW, Seidel was the vice president for economic development and innovation for the University of Illinois System, building and supporting programs that engage university, public and private partners — and strengthening the links among higher education, research and business to stimulate economic development across that state.

His long record of leadership experience includes more than three years as director of the National Center for Supercomputing Applications at the University of Illinois at Urbana-Champaign, where he was among the original co-principal investigators for Blue Waters, a federally funded project that brought one of the world’s most powerful supercomputers to Urbana-Champaign.

Previously, he was the senior vice president for research and innovation for the Skolkovo Institute of Science and Technology in Moscow, Russia, in collaboration with the Massachusetts Institute of Technology. Before that, he directed the Office of Cyberinfrastructure and led the Directorate of Mathematical and Physical Sciences as National Science Foundation assistant director. He also led the Center for Computation & Technology at Louisiana State University and directed the numerical relativity group at the Max Planck Institute for Gravitational Physics (Albert Einstein Institute) in Germany.