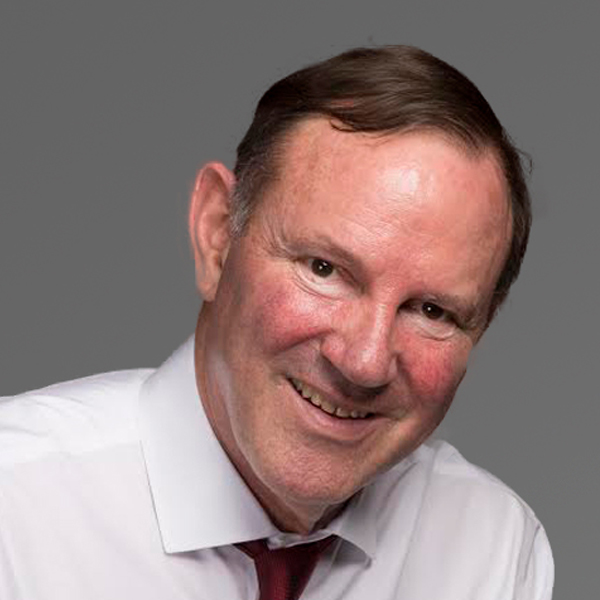 After graduating in 1966 from Harvard College, where he was president of the Harvard Crimson, Graham was drafted and served as an information specialist with the 1st Cavalry Division in Vietnam from 1967 to 1968. He was a patrolman with the Washington Metropolitan Police Department from January 1969 to June 1970. Graham joined The Washington Post newspaper in 1971 as a reporter and subsequently held several news and business positions at the newspaper and at Newsweek. He was named executive vice president and general manager of the newspaper in 1976.

He was elected a director of The Washington Post Company in 1974 and served as president from May 1991 to September 1993.

Graham is a co-founder of TheDream.US, a national scholarship fund for DREAMers, created to help immigrant youth get a college education. Previously, he served as chairman of the District of Columbia College Access Program, a private foundation he co-founded in 1999 that has helped double the number of DC public high school students going on to college and has helped triple the number graduating from college. He remains a member of the DC-CAP board. Since its inception, DC-CAP has assisted over 23,000 DC students enroll in college and has provided scholarships totaling more than $33 million.

Graham is a trustee of the Federal City Council and KIPP-DC. Previously, he served as a trustee of the Philip L. Graham Fund, which was established in 1963 in memory of his father. He also served as a director of the College Success Foundation, The Summit Fund of Washington, Facebook, and was a member of the Pulitzer Prize Board.