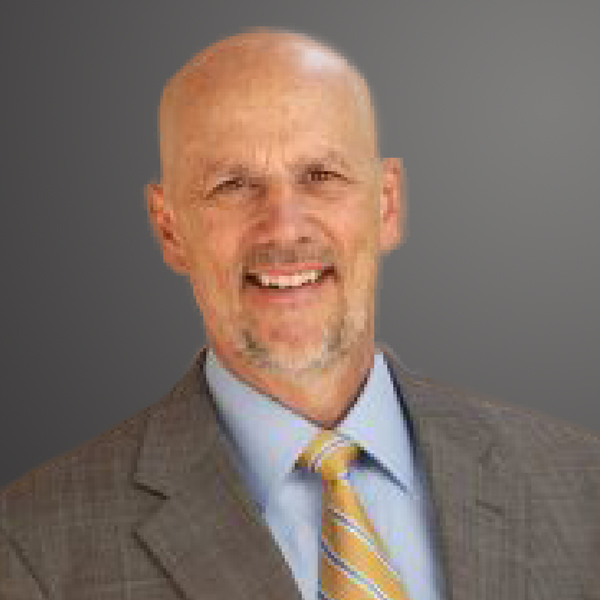 Dean C. Collins was appointed president by the college’s board of trustees in 2009. Prior to joining the school’s administration in 2006 as interim president, Collins served as an advisor to the university and its trustees, as well as an adjunct faculty member and interim vice president of student development.

Highlights of Collins’ tenure as president include helping the college reach record enrollment, exceeding 1,500 students for the first time in the college’s 77-year history. Other major accomplishments include the 2008 launch of the college’s Access adult-degree program, which allows busy adults to begin or complete a degree, and the 2014 introduction of online and continuing education programs.

Along with the board of trustees, Collins recently led the relocation and expansion of the college’s main residential campus to West Point, Georgia, in order to accommodate enrollment growth in both traditional and nontraditional degree programs, expand the physical campus and broaden the university’s athletic offerings. In conjunction with the expansion and relocation, the school’s name was changed to Point University in 2011.

Consistent with Point University’s focus on equipping students to take their faith into the marketplace in new and culturally relevant ways, Collins brings a strong background in corporate America to his post. He served as vice president of human resources with CheckFree Corporation and founded DC Consulting, where he worked with multiple Fortune 500 companies, providing coaching and guidance in the areas of executive leadership, organizational effectiveness and optimization of business relationships.

Collins earned a master’s degree in counselor education from Auburn University and completed additional graduate work in counseling psychology and marriage and family therapy. In 1979, he founded Auburn Christian Fellowship (ACF), a nondenominational campus ministry that continues to thrive today.

Collins founded New Directions Counseling Center, a nonprofit organization in metro Atlanta in 1989, where he served as executive director over multiple locations and professionals, offering a wide range of behavioral, family and marriage therapy in a Christian environment.

Collins has served as a board member with numerous nonprofit organizations and is often called on as a guest lecturer and seminar leader for business, educational, church and civic organizations. Raised in Tampa, Florida, he now resides in Lannett, Alabama, near the West Point campus with his wife, Penny Lane Collins. He has four children, Natalie (who graduated from Point University in 2004), Ben, JoAnna and Sydney, and three grandchildren. Collins and his family are members of Spring Road Christian Church..