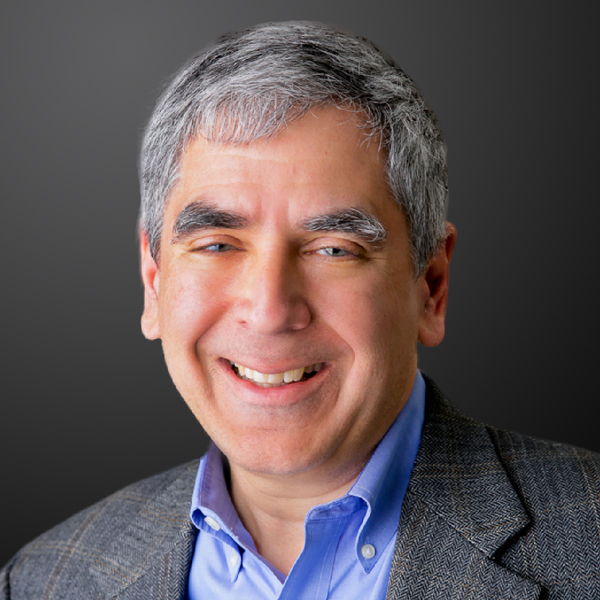 Wildavsky previously served as senior fellow and executive director of The College Board Policy Center, where he helped lead the organization’s work to convene top experts in postsecondary education, create high-impact publications, and expand opportunity for today’s students. He began his career as a journalist at publications including the San Francisco Chronicle, National Journal, and U.S. News & World Report, where he was national education correspondent and later education editor.

Wildavsky has also held numerous leadership roles in philanthropy, research, and postsecondary education. He previously served as director of higher education studies for the Rockefeller Institute of Government at the State University of New York, policy professor at SUNY-Albany, senior scholar at the Ewing Marion Kauffman Foundation, and guest scholar at the Brookings Institution. Wildavsky is the author of The Great Brain Race: How Global Universities Are Reshaping the World, and co-editor of Reinventing Higher Education: The Promise of Innovation and Measuring Success: Testing, Grades, and the Future of College Admissions. His articles have appeared in publications including the Atlantic, the Washington Post, the Wall Street Journal, Foreign Policy, and the New Republic. He received a bachelor’s degree in comparative literature (Phi Beta Kappa, summa cum laude) from Yale University.