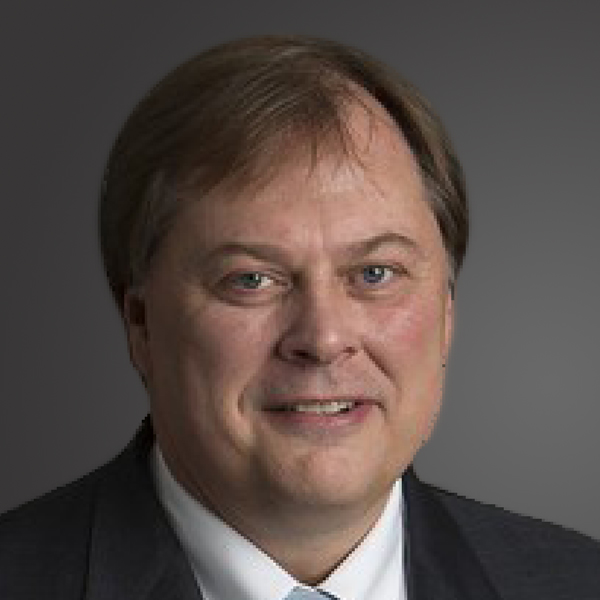 As Strada Education Network President and CEO, William D. “Bill” Hansen oversees a national social impact organization dedicated to helping all students build more purposeful pathways to and from postsecondary education and into rewarding careers, a mission he calls Completion With a Purpose®. The affiliate organizations that Hansen has assembled under Strada’s network include Roadtrip Nation, Emsi, InsideTrack, the Council for Adult and Experiential Learning (CAEL), the DXtera Institute, Education at Work, and College Confidential.

Prior to assuming his current role in July 2013, he worked for 15 years in the public sector and 20 years in the education business and nonprofit sectors.

He served as U.S. Deputy Secretary of Education from 2001-2003, acting as the department’s chief operating officer and managing 5,000 employees anda $100 billion annual budget. Previously at the Education Department, he had served as Assistant Secretary for management and budget, chief financial officer and in other key leadership positions.

He has served on four state education commissions in the Commonwealth of Virginia, helping improve education and workforce opportunities for students and workers, and was appointed as a commissioner on the National Commission on the Cost of Higher Education.

Hansen currently serves on the board of the Forum for the Future of Higher Education, which hosts the Aspen Symposium, and on the boards of the Jackie Robinson Foundation, the National Urban League, Million Meal Movement (formerly Kids Against Hunger), the George W. Romney Institute of Public Management at Brigham Young University, and Youth For Tomorrow.

Hansen also served as an advisory board member for the University of Virginia Curry School of Education, Southern Virginia University, and BYU-Idaho. He served on the boards of several nonprofit organizations including The Education Sector, Reading Is Fundamental, the National Guard Youth Foundation, ThanksUSA, and the United Way of Central Indiana.