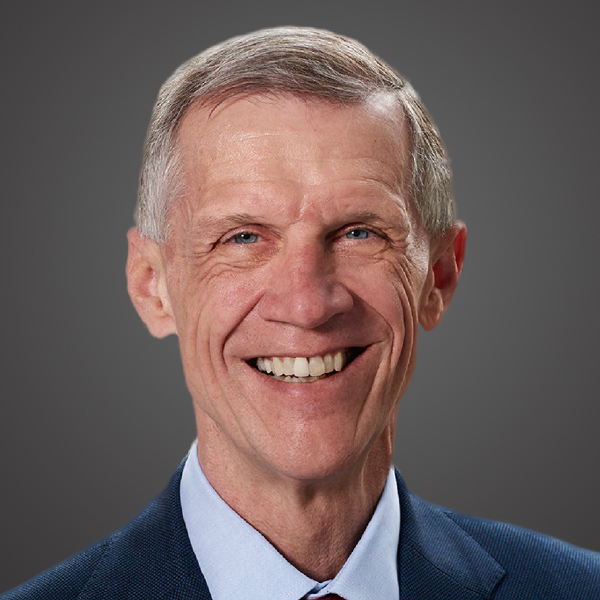 David E. Van Zandt became The New School’s president in 2011. He has advanced a vision for The New School that elevates the university’s core values of creativity and social engagement and connects its strengths in design, social research, liberal arts, and performance. He has led the development of strategic initiatives to deepen The New School’s commitment to student success, global education, new and distinctive educational models, and institutional effectiveness and assessment.

David has spoken and written widely on higher education, including regular articles in the Huffington Post on topics such as college accountability, universities and the creative economy, and the importance of education that fosters innovation and the courage to bring about positive change in the world. He has spoken on panels at the United Nations, the World Cultural Forum (Taihu, China), and the World Summit on Innovation and Entrepreneurship.

David was dean of the Northwestern University Pritzker School of Law from 1995 to 2010. Under his leadership, Northwestern Law transformed its approach to admissions, education, and social engagement. He led changes in the school’s academic programs to prepare students for the new demands of the global marketplace.

Earlier in his career, David was an associate with Davis Polk & Wardwell in New York. He also served as a law clerk for Judge Pierre N. Leval, U.S. District Court for the Southern District of New York (now on the U.S. Court of Appeals for the Second Circuit), and for U.S. Supreme Court Justice Harry A. Blackmun.

He holds an AB from Princeton University, a JD from Yale Law School, and a PhD in sociology from the London School of Economics.