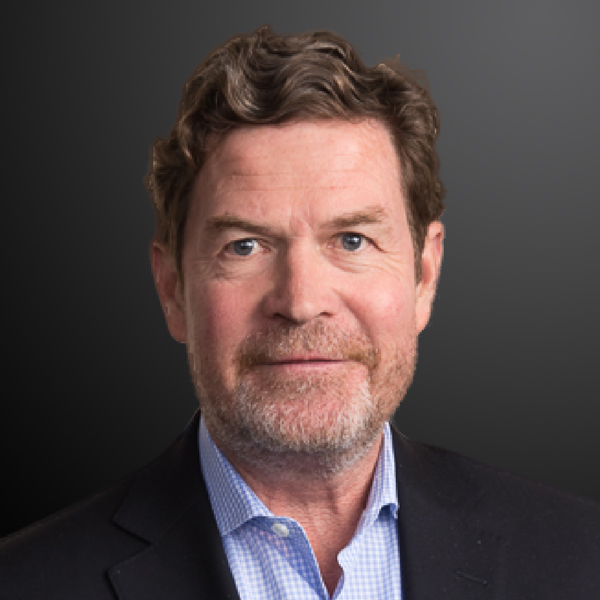 Tom is the Executive Vice President, of hotelAVE, a hotel and real estate advisory, asset management and investment management firm.  Prior to joining hotelAVE, Tom was a partner and Managing Director of the largest US public finance advisory firm where he co-led the firm’s public private partnership (P3) practice and developed the firm’s alternative finance expertise in hospitality, convention centers, student housing and other alternative assets.   Tom has advised on a number of large infrastructure and public-private-partnership (P3) transactions in the US and globally in the transportation, higher education, hospitality, energy and gaming sectors. Recent client engagements include student housing P3s for a number of large universities including the Virginia Commonwealth University, University of Oregon, the University System of Georgia, and the University of South Florida.  In the hospitality and convention center industry Tom has advised the City of Oklahoma City, City of Memphis, and Broward County, FL on convention center hotel projects. Tom is currently advising the New Orleans Convention Center Authority on the development and financing of a new 1,200 room headquarters hotel project.

Previously Tom was the Midwest real estate practice leader for the largest global insurance brokerage company, a management consultant specializing in P3 work, and was appointed by the Governor of Illinois and served for 6 years as the executive director and CEO of the Illinois Tollway system where he oversaw the development of infrastructure projects in excess of $1 billion.

Tom has served as a board member of the Metropolitan Planning Council (Chicago), Community Partners for Affordable Housing (Highland Park, IL), and as an elected member of the city council of the City of Lake Forest, IL and a member of the Plan Commission.  Tom earned his BA from Beloit College (WI).