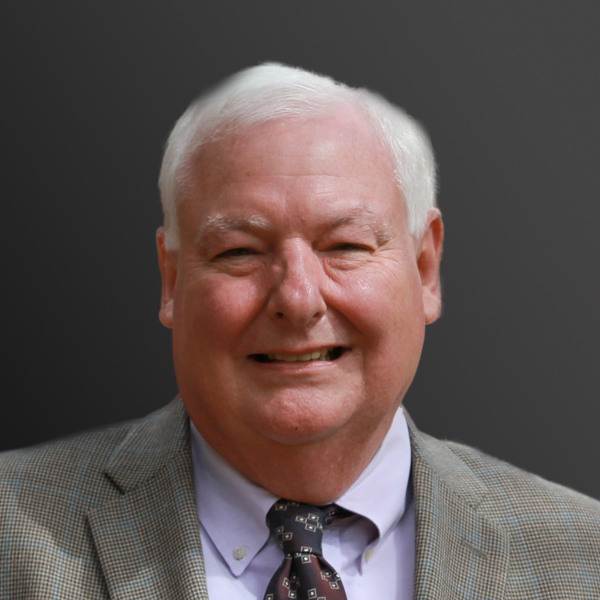 Tim Edwards serves as Provost of the University of West Alabama.  He was promoted to the office as Interim Provost in March 2014 and named Provost in March 2015.  Dr. Edwards was the Dean of the College of Liberal Arts from 2009-2014.  He served as chairperson of the Department of Languages and Literature from 2007-2009 at the University of West Alabama.

As the chief academic officer of the University, the Provost has responsibility for the overall coordination and supervision of all matters relating to the undergraduate and graduate academic programs, international programs, sponsored programs, institutional research and effectiveness, and the university’s information technology services.  His responsibilities also include coordination of curriculum changes, program development, and program evaluation, management of the promotion and tenure process for his faculty, and assuring the regional accreditation status of the institution. In addition, he serves as the chief liaison to the Academic Affairs Committee of the university’s Board of Trustees.