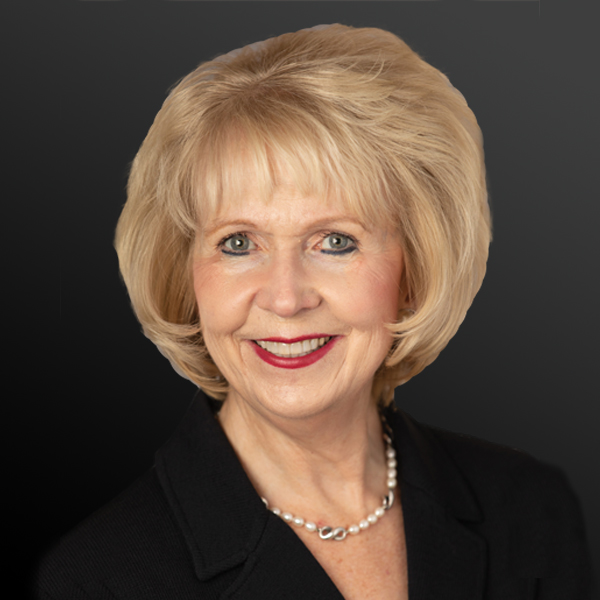 Suzanne K. Mellon, PhD, has served as president of Carlow University since 2013. Prior to her arrival at Carlow, she served as the executive vice president of St. Anselm College in Manchester, New Hampshire.

Dr. Mellon’s presidency at Carlow has been marked by a strong emphasis on academic excellence and alignment of programs to the rapidly evolving needs of the workforce.  She has led the University through several capital campaigns and developed a strategic plan for growth that included the creation of three colleges, each charged with preparing career-ready ethical leaders for the 21st century.  A fourth college was launched in 2018, the College of Professional Studies, to focus on partnerships and adult learners.  At the center of her efforts is the long term sustainability of the University and building on Carlow’s strengths.