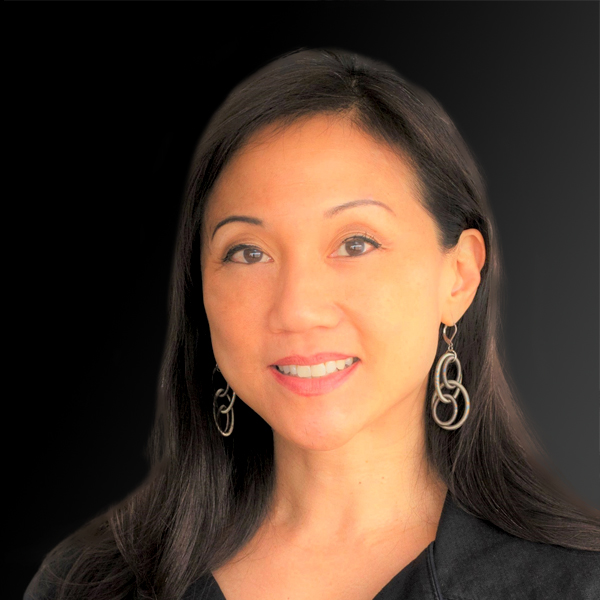 Sally Amoruso is Chief Partner Officer for EAB. She serves as a representative of the Office of the President and a strategic advisor to presidents & chancellors, provosts and other leaders with the aim of achieving a more seamless and aligned partnership across EAB’s multitude of capabilities.

Sally formerly served as General Manager of National and Strategic Accounts for the Advisory Board Company (now Optum). Prior to that, Sally managed the firm’s patient-experience technology and consulting business. Sally initially joined the Advisory Board Company in 1992 and held a variety of executive positions within the company, as well as its sister organization, CEB (now Gartner) — including General Manager of Syndicated Research and Chief Revenue Officer. She led the launch of several new businesses (physician education, talent management and more). She was also part of the executive team at the CEB who stewarded the firm’s successful IPO and early years as a public company. Outside of the Advisory Board Company, she has served as President of several health care retail start-ups.

Sally’s early career experience includes management consulting, investment banking, and international marketing. She resides in Washington, DC with her husband Paul and is an avid runner, foodie, musician and theater-goer. She serves on the board of Imagination Stage, a nationally renowned children’s theater and education organization.