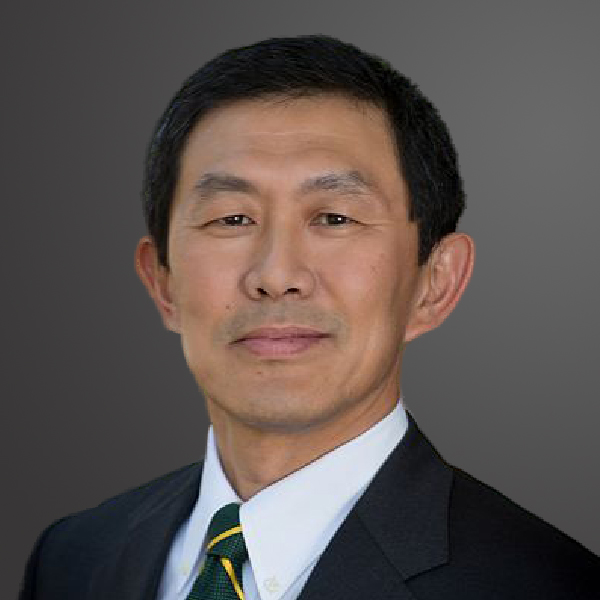 Before coming to Baruch, he served as provost and executive vice president of George Mason University, where he led the largest public university in Virginia to achieve Carnegie research-one (R1) status. He led Mason’s Access to Excellence campaign—expand access while achieving excellent academic outcomes regardless of race, ethnicity, and Pell eligibility. Prior to Mason, Dr. Wu was Dean and Iacocca Professor at Lehigh University’s Rossin College of Engineering. He has been a long serving board member of Dartmouth’s engineering school, and a visiting professor at the University of Pennsylvania.

President Wu is a renowned scholar in systems engineering and operations research. He has published extensively in such areas as game theory, optimization, and econometrics, and his research has been supported by the National Science Foundation, the Department of Defense, and Sandia National Laboratories. Dr. Wu’s field work in data science and statistical leading indicators has been implemented or tested at such firms as Intel, HP, and IBM. His innovation spirit will help move Baruch forward as a national model in higher education.