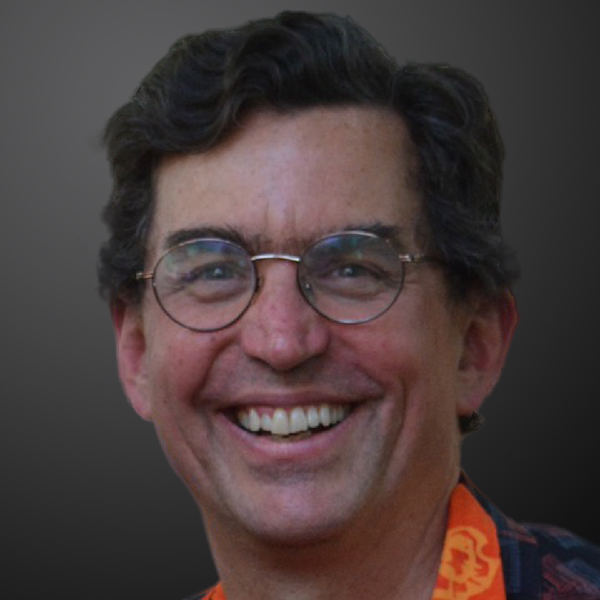 Member, Board of Trustees, Boston University

Ranch Kimball has served on 16 boards and chaired 8 of them, ranging from college Boards of Trustees to publicly-traded companies. The former Chairman of the Wheelock College Board, he was instrumental in driving its novel merger process with Boston University (on whose Board he now serves).

An active national speaker on college mergers and partnerships, he serves on higher education task forces for the State of Massachusetts and a local task force. He was a long-time partner at the Boston Consulting Group, was managing Partner at a private equity firm, and was President of one of the Harvard research hospitals. He also served Gov. Mitt Romney as his Secretary of Economic Development.