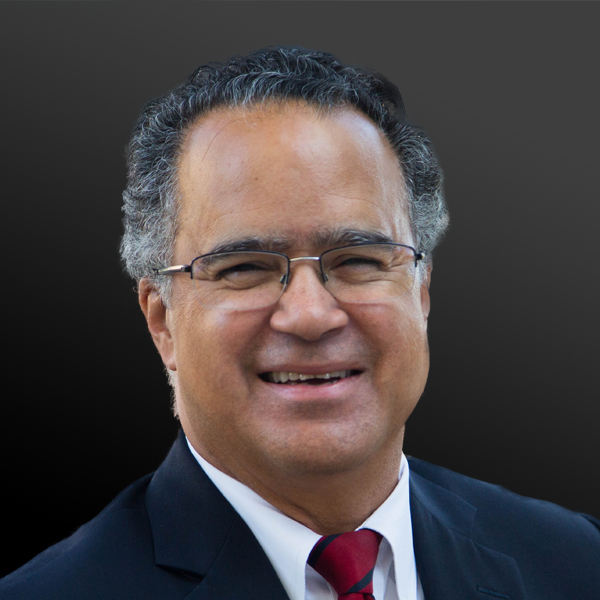 Peter Taylor is the president of ECMC Foundation. In his role, Mr. Taylor has led more than $147 million of investments in initiatives affecting educational outcomes, especially among underserved populations, in the areas of college success and career readiness.

Before joining ECMC Foundation, Mr. Taylor served as executive vice president and chief financial officer for the University of California system. During his time there, he oversaw all aspects of financial management at the 10 campuses and the five academic medical centers.

Most of Mr. Taylor’s professional career was in investment banking, with nearly 16 years in municipal finance banking for Lehman Brothers and Barclays Capital, where he was managing director for the West Coast Fixed Income Group. Before obtaining his master’s degree, he spent six years on the legislative staff of the California State Assembly Majority Leader working at the state capitol in Sacramento.

Active in the community, Mr. Taylor is an appointee of Governor Jerry Brown to the Board of Trustees of the California State University system, where he chairs the Educational Policy Committee after two years as chair of the Finance Committee. He also serves on the boards of Edison International, the Parsons Foundation and the Kaiser Family Foundation, where he chairs the Investment Committee. He previously served as president of the UCLA Alumni Association Board of Directors, the Chair of the James Irvine Foundation, the alumni representative on the UC Board of Regents, the Chair of the UCLA Foundation, a board member of the J. Paul Getty Trust where he chaired the Audit Committee, the Municipal Securities Rulemaking Board, and the California Community Foundation.

Mr. Taylor is an accomplished speaker and author, with a particular focus on the role of career and technical education (CTE) in closing the skills gap—a central challenge facing our nation’s economy—and the need for a collective effort among stakeholders to break down the stigma that holds CTE and its students back.  His TedxTalk on the subject was featured at UCLA’s alumni day in 2019.  His perspective has been published by The Washington Post, CNN, The Wall Street Journal, The Hill, the Dallas Morning News, the Detroit News and InsideSources.