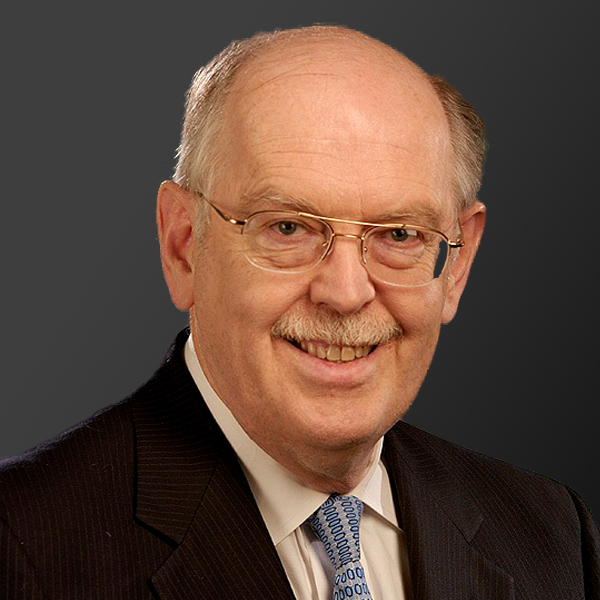 McPherson served in a variety of positions in the Ford and Reagan administrations. He served as a Special Assistant to President Gerald Ford. In the Reagan administration, he led the United States Agency for International Development. He later served as Deputy Secretary of the U. S. Department of Treasury. In 1987, he was a principal negotiator in the final weeks of negotiations of the Canadian Free Trade Agreement, the forerunner of the North American Free Trade Agreement.

Immediately before coming to APLU in 2006, he served as President of Michigan State University for 11 years, where his work included vastly increasing study abroad participation, controlling tuition costs, bringing an independent law school to Michigan State, and increasing research.

A tax lawyer by profession, he was also managing partner of the Washington D.C. office of a large Midwestern law firm. He later served as an Executive Vice President of Bank of America, where his responsibilities included the bank’s operations in Canada and Latin America.