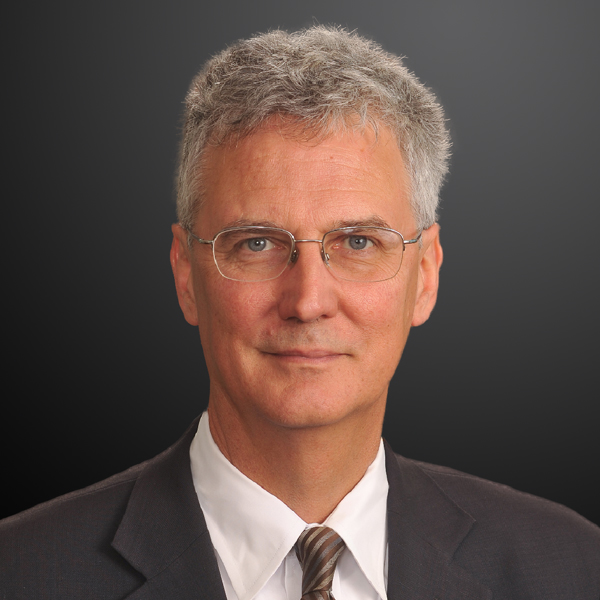 Peter A. Blake became the director of the State Council of Higher Education (SCHEV) in 2011. He previously served as vice chancellor for the Virginia Community College System and Secretary of Education for the Commonwealth of Virginia. He also worked for the Virginia General Assembly’s House Appropriations Committeeand as an associate director at SCHEV.

He recently completed a term as chair of the executive committee of State Higher Education Executive Officers, the national association for chief executives of statewide governing, policy and coordinating boards of postsecondary education. In 2017, Virginia Governor McAuliffe appointed him to the Education Commission of the States.

He holds B.A. and M.S. degrees from Virginia Commonwealth University and completed The Executive Program at the University of Virginia’s Darden School of Business.