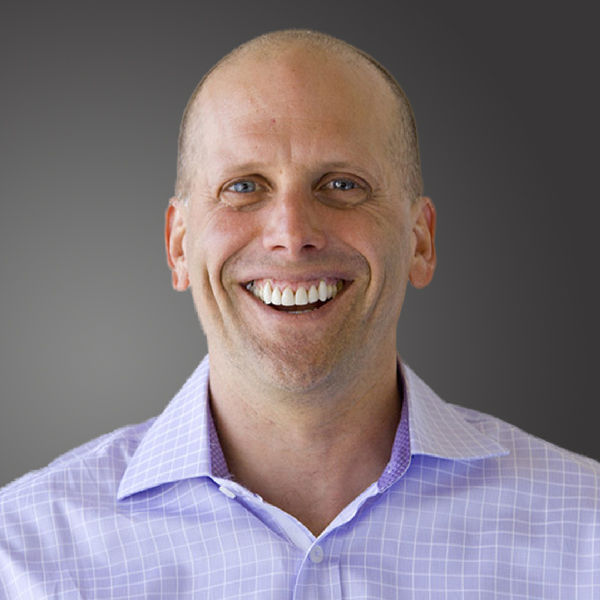 Pete Wheelan has dedicated his career to leading mission-driven, high-growth companies focused on helping individuals achieve their full potential. Since 2013, he has served as CEO of InsideTrack, the nation’s leading student success coaching organization.

Under Pete’s leadership, InsideTrack has more than tripled the number of students served — to more than 1.7 million – and added more than 1000 academic programs as clients, at institutions as diverse as Harvard University, the California State University System and Ivy Tech Community College. In May 2017, he orchestrated the purchase of InsideTrack by Strada Education Network, a $1.4 billion public charity based in Indiana focused on improving higher education outcomes. Prior to that, in 2014 he led InsideTrack’s acquisition of Logrado, whose award winning student engagement technology formed the foundation for InsideTrack’s industry-leading uCoach® technology and analytics platform.

Pete speaks regularly at conferences and other forums on leadership and student success matters. His views and opinions have also been featured in a wide range of publications, including Governing Magazine, EdSurge, Success Magazine, Entrepreneur, TechCrunch, The Hill, Diverse Issues in Higher Education, the Chicago Tribune and Change Magazine.

Before joining InsideTrack, Pete served as chief operating officer and chief revenue officer of Blurb, a groundbreaking leader in unleashing creative expression through self-published books.  Pete was also the SVP of strategic marketing and business development for Lonely Planet Publications, the world’s then-largest independent publisher of travel content. Before that, Pete co-founded and served as CEO of Adventureseek, an online portal for adventure travel purchased by the Unexplored Travel Network, and he was a strategy consultant with the Boston Consulting Group.

Pete received a B.A. from Dartmouth College and an M.B.A. from Kellogg School of Management. He also received a J.D. from Northwestern University School of Law. His continued education exemplifies his commitment to help other individuals reach their fullpotential.

In Pete’s free time, he can be found traveling or spending time outdoors with his family skiing, running, hiking, mountain biking, or sitting on the sidelines of his sons’ soccer, lacrosse, or basketball games. He also enjoys mentoring early-stage startups and entrepreneurs, particularly through the work he does with Telluride Venture Accelerator.