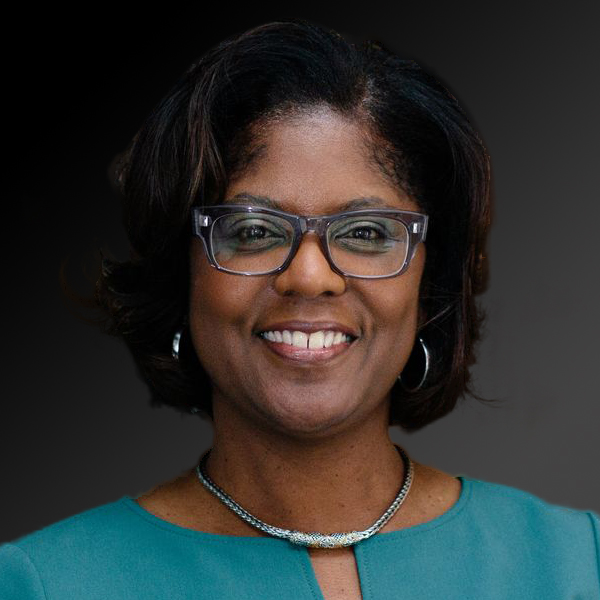 Pamela Lewis is the Director of the New Economy Initiative (NEI). Lewis joined NEI in 2011 as a senior program officer and was named the initiative’s director in 2016. Under her leadership, NEI is seen as a leading advocate of inclusive entrepreneurship locally and among other entrepreneurial support leaders. An engineer by training, Lewis has more than 20 years of experience in process improvement and program management.

Lewis holds a bachelor’s degree in engineering from Michigan State University and a Master of Business Administration from Spring Arbor University. In 2016, she was named one of the 100 Most Influential Women in Michigan by Crain’s Detroit Business. Lewis serves on the board of Philanthropy for Civic Engagement (PACE), a community of funders that invest in the sustaining elements of democracy and civic life in the United States. She was recently named a Nonresident Senior Fellow of the Brookings Institution’s Metropolitan Policy Program.