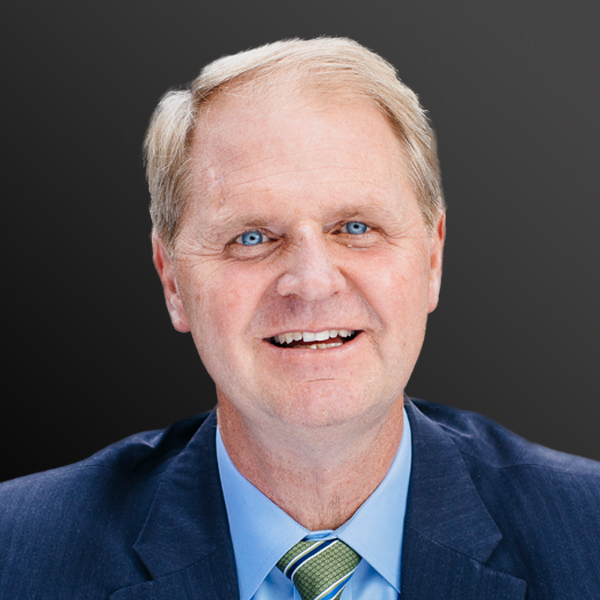 Nathan Brostrom returned to the UC Office of the President in July 2020 to resume his position as executive vice president and chief financial officer for the University of California. He served as interim chancellor of UC Merced since August 2019.

As chancellor of UC Merced he focused on three priorities.  His primary focus was to support student outcomes and success.  UC Merced was recognized as the #1 university in the country for exceeding projected graduation rates in 2020.  A second priority was to deliver the Merced 2020 capital project — a $1.3 billion public-private partnership to double the size of the campus — on time and on budget, which was achieved in June 2020.  Finally, he sought to diversify the revenue base of the campus in order to strengthen its financial sustainability.  He introduced the campus to several new foundation and corporate partners, and increased philanthropy by nearly 50% in the year.  He spent the last five months of his tenure as Chancellor leading the campus through the shutdown necessitated by the coronavirus pandemic, and planning for the partial resumption of campus operations in the fall of 2020.

Mr. Brostrom previously served, and currently serves, as executive vice president and chief financial officer for the University of California. In that position, he oversaw all aspects of financial management for the UC system, which includes 10 UC campuses, five academic medical centers and the Lawrence Berkeley National Laboratory. His areas of responsibility included asset management, debt management, the systemwide operating budget, capital finance and planning, risk services, procurement and financial accounting.  The University has an annual operating budget in excess of $38 billion, and manages assets of $137 billion.

Before becoming systemwide CFO in 2014, Brostrom served as executive vice president for business operations, after spending three years as vice chancellor for administration at UC Berkeley, beginning in 2006.

Prior to that, Brostrom spent 10 years as managing director and manager of the Western Region Public Finance group for JPMorgan, where he worked on financings totaling more than $100 billion for municipal clients throughout the western United States.

He serves on the board for the Keck Telescope, and has led two systemwide reviews of UC Agriculture and Natural Resources. He is also a board member of Fiat Lux and of Futures Without Violence, an international organization that works to reduce domestic abuse and violence against women and children.

Brostrom graduated Phi Beta Kappa from Stanford University and holds a master’s degree in public and international affairs from Princeton University.  He and his wife Caitlin live in Berkeley.