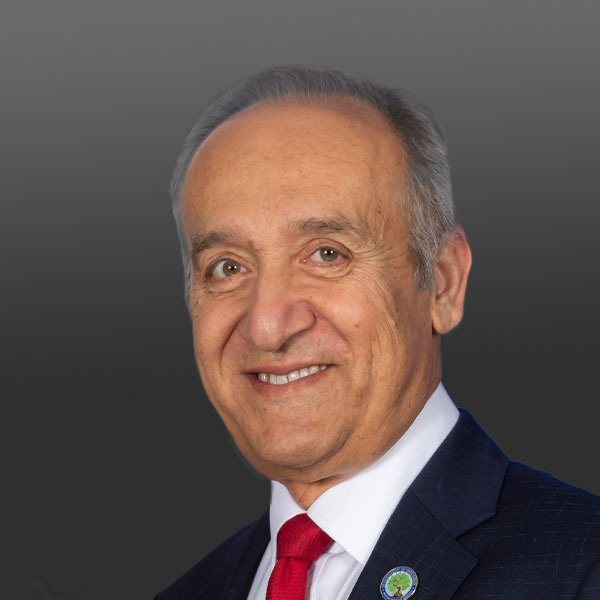 Dr. Nasser H. Paydar joins the U.S Department of Education as Assistant Secretary in the Office of Post-Secondary Education after most recently serving as chancellor emeritus of Indiana University–Purdue University Indianapolis (IUPUI) and executive vice president of Indiana University (IU). An IU faculty member for more than 36 years, he has held various administrative and executive leadership positions at the university.

Paydar was appointed chancellor of Indiana University East in 2007, serving in that role until he returned to IUPUI in 2012, when he was named the campus’s executive vice chancellor and chief academic officer. He became IUPUI’s fifth chancellor in 2015. As an IUPUI faculty member, he has served as principal and co-principal investigator on research grants from federal and state agencies and private companies, including Cummins Electronics, DePuy, the National Institutes of Health, the U.S. Army, and the U.S. Naval Air Warfare Center. His research in the area of solid mechanics, with applications in biomechanics and electronic packaging, has been published widely in scientific journals. Paydar earned bachelor’s, master’s, and doctoral degrees in mechanical engineering from Syracuse University.