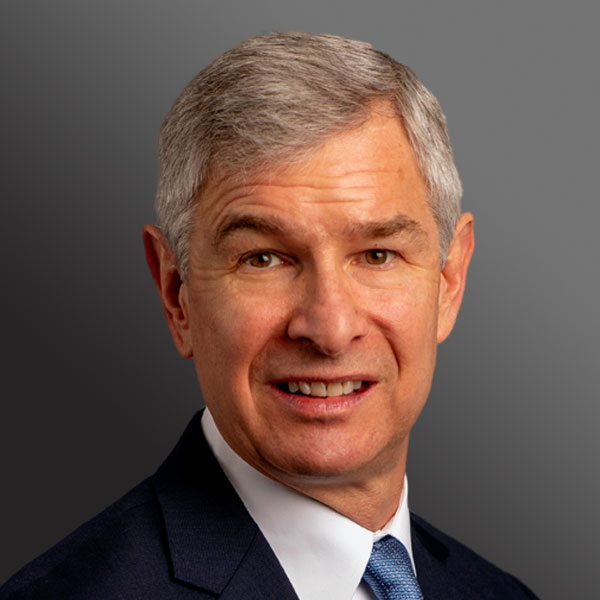 Becker led the transformation of Georgia State from a formerly little known “commuter school” into one of the nation’s premier urban research universities. The university more than doubled sponsored research funding during his tenure, and the university became a widely recognized national leader in the introduction of innovative programs and initiatives to foster student success. It leads the nation in eliminating disparities in graduation rates based on race, ethnicity or income, is one of the most diverse universities in America, and is first in the nation among nonprofit institutions in graduating African-American students. Georgia State’s consolidation with Georgia Perimeter College in 2016 brought the university’s student enrollment to more than 50,000, making it the largest university in Georgia.

Becker also aggressively advanced the development of the university’s Atlanta campus, including the acquisition and conversion of  Turner Field, former home of the Atlanta Braves Major League Baseball team, into Center Parc Stadium, home of Georgia State Panthers football. Georgia State is widely acknowledged as the most significant catalyst in the revitalization of downtown Atlanta.

Georgia State University has been consistently ranked as one of the three most innovative universities in the country by U.S. News & World Report magazine, and Becker has received numerous awards and recognitions, including being named one of America’s 10 most innovative university presidents by Washington Monthly in 2015, the Academic Leadership Award from the Carnegie Corporation of New York in 2017, and the Hesburgh Award for Leadership Excellence in Higher Education from TIAA Institute in 2019.