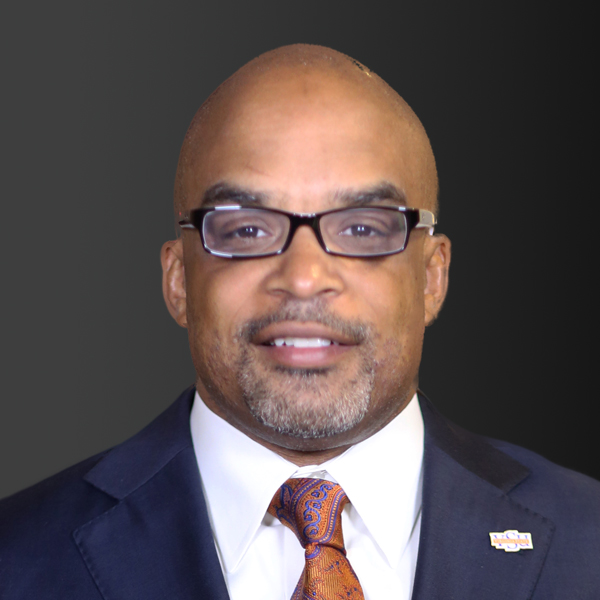 President Abdullah also emphasized several focus areas to sustain VSU as an 1890 Land-Grant University. The areas of focus include providing a transformative experience for students, strategically investing in academic programs, partnering with others as a university to tell the VSU story, embracing the University’s Land Grant Mission and embracing VSU’s role as Virginia’s Opportunity University.

Under President Abdullah’s leadership, the University has experienced some significant achievements.

President Abdullah is an academic administrator committed to excellence. He is also an internationally-renowned educator recognized for outstanding research. Prior to his appointment as president of Virginia State University, Dr. Abdullah served as provost and senior vice president at Bethune-Cookman University in Daytona Beach, Fla. (2013-2016), provost and vice president for academic affairs at Florida Memorial University in Miami Gardens, Fla. (2011-2013), and dean and director of 1890 land grant programs at Florida Agricultural and Mechanical University in Tallahassee, Fla (2008-2011).

Dr. Abdullah is a very active member with various organizations. In August of 2018, Dr. Abdullah was elected a member of the Board of Trustees for the Virginia Historical Society, which owns and operates the Virginia Museum of History & Culture. He also serves as a member of the executive committee for the Association of Public and Land-grant Universities, as a Board of Trustee member for the Southern Association of Colleges and Schools Commission on Colleges and the 5000 Role Models of Excellence. He is the vice chair for the Central Intercollegiate Athletic Association Board of Directors. In 2017, he was inducted into the Honda Campus All-Star Challenge Alumni Hall of Fame. He is a member of Alpha Phi Alpha Fraternity, Incorporated.

He and his wife, Ahkinyala Cobb-Abdullah, Ph.D., are the proud parents of a son, Mikaili, and a daughter, Sefiyetu, who both are graduates of HBCUs.