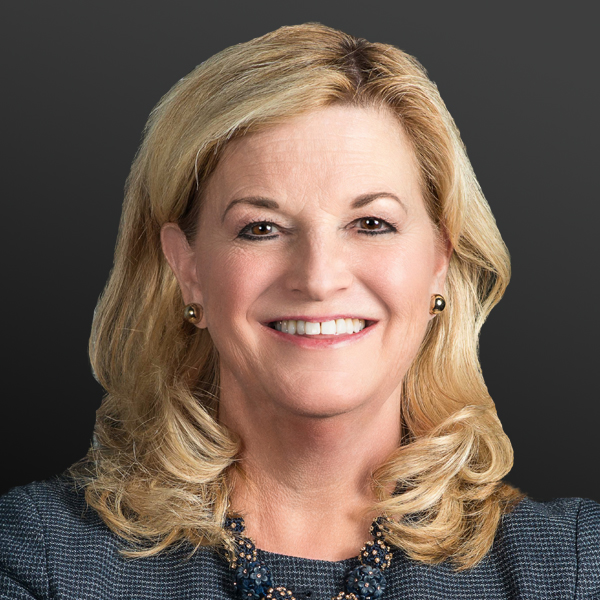 Enrollment quality, strength, and diversity are thriving and student satisfaction is soaring with 93% of D’Youville students reporting they would chose to reenroll at D’Youville. In less than 18 months, Dr. Clemo successfully achieved 80% of a $27 million capital campaign fundraising goal to build an innovative Health Profession Hub, the first interprofessional teaching health center of its kind in the nation. A full-scale commitment to Gen Z-like student services and relevant curriculum design has resulted in a 90% increase in online enrollment, 7% increase in student retention and 33% improvement in graduation rates all accomplished in under three years.

Dr. Clemo previously served as provost and vice president for academic affairs at the State University of New York in Oswego NY. Her leadership while at the State University of New York at Oswego also produced many first-time initiatives and brought substantial recognition to the college. She led the development of a college pathway program and an early-college program. She expanded online education, initiated the first SUNY-wide co-op education program and sponsored summer immersion programs for underserved youth in STEM-based research. Her commitment to student-centric offerings extended to the development of the Global Laboratory Program, a STEM research abroad program with alliances across South and Central America, Europe, Africa, and Asia.

As an educator and community leader, Dr. Clemo has more than 30 years of experience teaching undergraduates, graduates and postdoctoral fellows in public policy issues around equity in education and health, conducting and leading research projects in these areas, and providing community service.

On a broader level, she has provided leadership on a state and national level in undergraduate higher education reform, college affordability and student success. Among her distinctions, she has published on classroom learning, equity in education, diversity and civic engagement. She has been the principal or co-investigator on $14 million of funding from the U.S. Department of Education, National Science Foundation, Lumina, Mother Cabrini and other foundations. She has lectured at the NCAA, NSF, American Association of Colleges & Universities, American Council on Education and other higher educational conferences.

A long history of leadership, President Clemo has held numerous leadership appointments, including President of the NCAA Faculty Athletics Representative Association, Vice Chair of the New York State Sea Grant Institute and Board of Governors, World Association of Cooperative Education Board, American Council on Education Executive Council of Fellows Board, and On