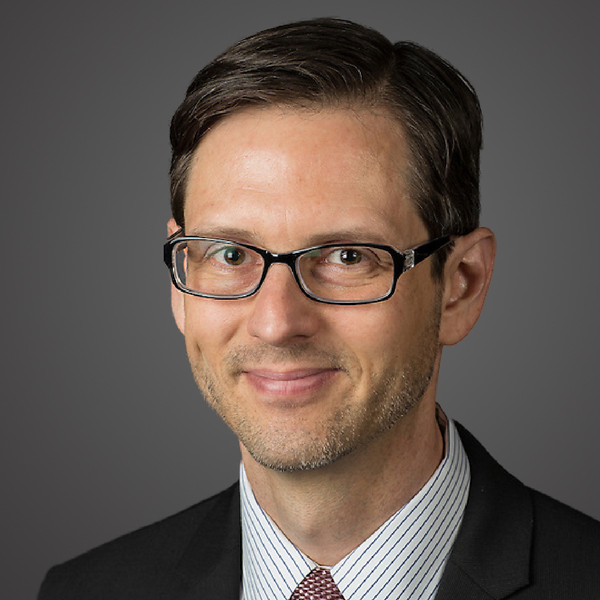 Jeff Bethke became Executive Vice President of DePaul University in January 2016.  Before being appointed to this post, he served as university treasurer from March 2008 to December 2015. In that role, he led the treasury operations and liquidity management functions of the university, administered its endowment and other investment holdings, oversaw the institution’s capital finance strategy and managed its debt portfolio. Bethke managed the commercial real estate of the institution and was responsible for the acquisition, disposition and leasing of its fixed assets. He also supervised the institutional compliance, risk management, and insurance and loss prevention functions as well as the university’s procurement and equipment salvage activities.

Bethke joined DePaul in 2002. Before becoming treasurer, he served as associate treasurer, associate vice president for the office of the EVP, budget director and director of procurement services. Prior to DePaul, Bethke was a management consultant and principal at Jeslen Corporation, a Chicago-based management consulting firm. He also has held positions in corporate finance, procurement, logistics management and marketing. He previously served as director of procurement for the 79-branch Chicago Public Library System.

Bethke has an MBA in finance and marketing from the University of Chicago Graduate School of Business, now the Booth School of Business, and holds a Bachelor of Arts degree in English and history from the University of Missouri at Kansas City. He is a member of the Economic Club of Chicago, a board member of the Civic Federation and a member of the board of directors of DePaul College Prep Catholic High School, where he also serves as chairman of the board finance committee.

He is a first-generation college graduate and a native of Independence, Missouri.