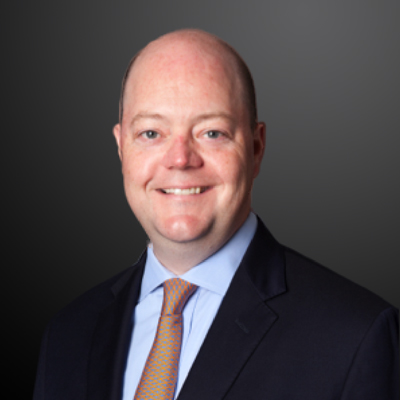 Jay Hawthorn is a Managing Director in the Global Power and Utilities Mergers and Acquisitions Group at Barclays, based in New York. Mr. Hawthorn has more than fourteen years of experience in M&A banking, all of this time focused primarily within power, utilities and infrastructure.