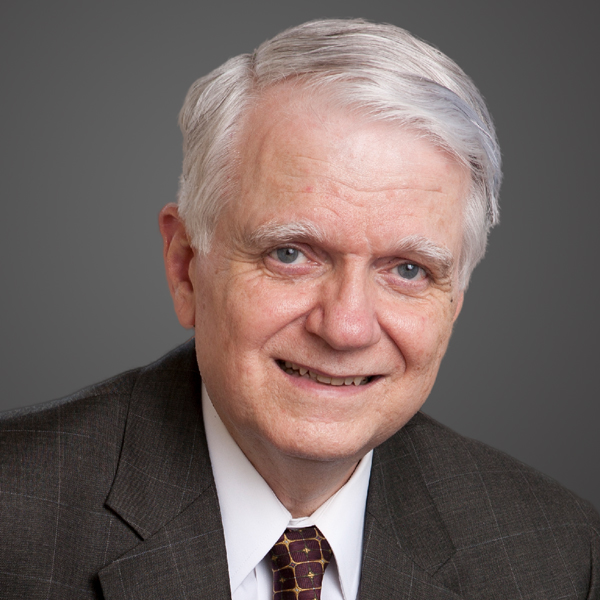 Javier Miyares is president of University of Maryland University College, the nation’s largest public online university and a constituent institution of the University System of Maryland. Since his appointment in 2012, he has expanded access and opportunities for adult learners through key initiatives and has been in the forefront of leveraging “big data” and analytics to fuel advances in learning science. The university—which offers courses online and in a hybrid format at more than 20 locations stateside and in more than 20 countries around the world—has also expanded its corporate and institutional alliances under his leadership.

Miyares has maintained a singular focus on quality, access, and affordability for Maryland’s adult learners and members of the U.S. military around the world. The Maryland Completion Scholarship enables Maryland community college graduates to earn a bachelor’s degree from UMUC for a total cost of $20,000—including their community college tuition. Through a partnership with Prince George’s Community College and Prince George’s County Public Schools, UMUC has also created the Prince George’s 3D Scholarship pilot program that allows high-achieving students to earn college credit while still in high school and ultimately complete a bachelor’s degree for $10,000 or less.

In fall 2015, the university made headlines when it replaced publisher textbooks with open educational resources in all undergraduate courses, a move that saves students millions of dollars each year. UMUC’s Graduate School followed suit in fall 2016.

Miyares has also committed his support to the university’s evolving learning model, which focuses on a personalized learning experience for students at scale, with greater emphasis on competence and confidence as students prepare to enter professional positions.

Miyares worked closely with and received the unanimous approval of the University System of Maryland Board of Regents in creating a new business model that serves to keep tuition low and allows for innovative approaches to fulfilling UMUC’s public mission. UMUC Ventures, a nonprofit supporting organization, now serves as a holding company for commercial enterprises that will provide the university with additional revenue streams.

During Miyares’ tenure, UMUC was named 2015 Educator of the Year by the World Affairs Council of Washington, D.C., and ranked No. 1 by Military Times among “Best Colleges: Online and Nontraditional Schools” for 2018. The university’s competitive cybersecurity team, the Cyber Padawans, won the 2014 Global CyberLympics in Barcelona, Spain; the 2013 and 2014 Maryland Cyber Challenge; and the inaugural Cyber DiploHack competition, organized by the prestigious Center for Strategic and International Studies, in 2015.

Miyares has often cited higher education as his gateway to the American Dream. Born in Havana, Cuba, he was taken out of the country by his Jesuit teachers on July 4, 1961, at age 14, after his father was imprisoned by Fidel Castro during the Bay of Pigs invasion. Miyares later joined Operation Pedro Pan and eventually moved to Maryland, where he attended the University of Maryland, College Park, earning bachelor’s and master’s degrees in sociology. He completed all the requirements but the dissertation for a doctorate in educational measurement and statistics.