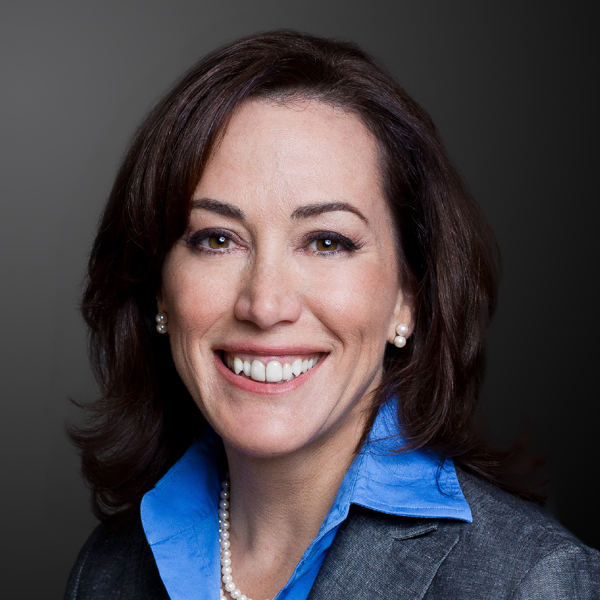 Prior to her appointment in 2017, Davidson served as the 32nd undersecretary of the United States Navy and the president’s appointed “chief management officer” for the Navy and Marine Corps. Her appointment as Navy “under” followed nearly 30 years of academic, civilian and military service.

She has taught at George Mason University, Georgetown University, Davidson College and various professional military schools, and was an aviation and aerobatics flight instructor at the U.S. Air Force Academy. Davidson began her career as an Air Force officer and cargo pilot. She was a distinguished graduate of the Air Force Squadron Officer School, and was the first woman to fly the Air Force’s tactical C-130.

Currently, Davidson serves as a presidentially appointed commissioner for the National Commission on Military, National and Public Service and on the executive committee for the Coalition of Urban and Metropolitan Universities. Locally, she serves as a member of the Denver Mayor’s Education Compact, as co-chair of Denver’s “Complete Count” census committee and as a board member of the Downtown Denver Partnership, the Denver Metro Chamber Leadership Foundation and the Rose Community Foundation.