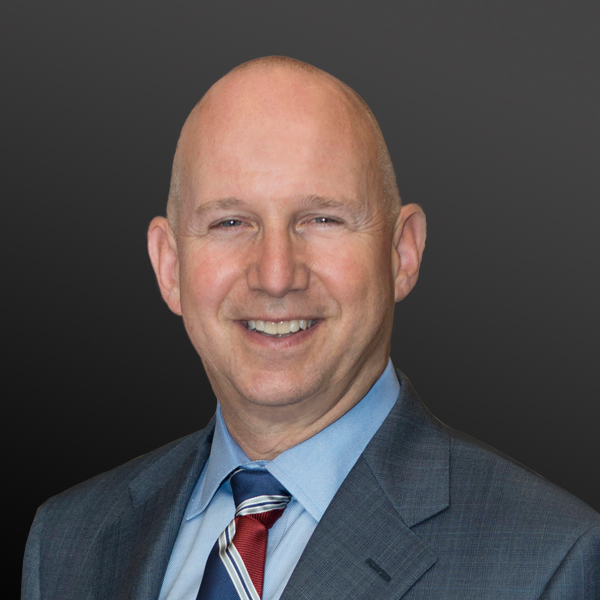 Jack Markell served two terms as Delaware’s Governor, completing his tenure in 2017.  During his time in office, Delaware’s job growth was the best in the region and one of the best in the country.  Under his leadership, Delaware won the top spot in President Obama’s Race to the Top competition and high school graduation rates saw some of the best increases in the country.  Markell served as Chair of both the National Governors Association and the Democratic Governors Association and as President of the Council of State Governments. He also served for ten years as Delaware’s State Treasurer.

Beginning his career in the private sector, Markell helped lead the wireless technology revolution as the 13th employee at Nextel, where he served as senior vice president for corporate development. His other business experience includes a senior management position at Comcast Corporation and works as a consultant with McKinsey and Company.  Since leaving office, Markell serves on a variety of corporate and non-profit boards.

Markell was born and raised in Newark, Delaware, and graduated from Newark High School along with his wife, Carla. He went on to receive an undergraduate degree in economics and development studies from Brown University and an MBA from the University of Chicago. Markell is a Henry Crown Fellow and a Rodel Fellow at the Aspen Institute. He and Carla reside in Wilmington, Delaware.  Their children, Molly and Michael, are in their 20s.