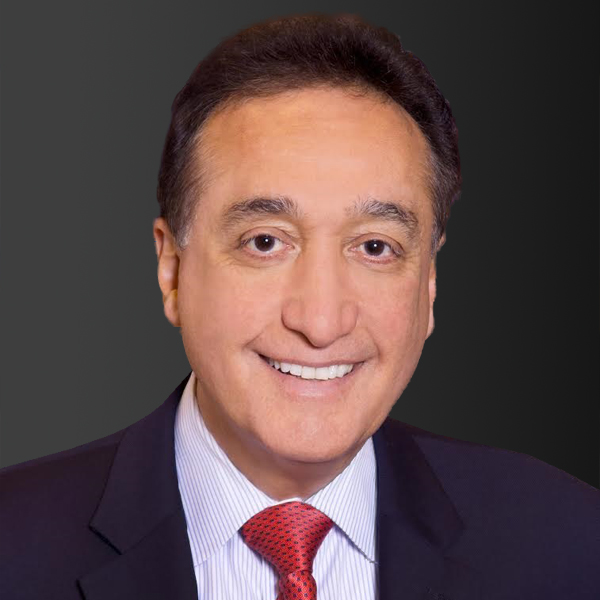 Chairman and Co-CIO American Triple I Partners; former Secretary of the U.S. Department of Housing and Urban Development

Mr. Cisneros co-founded CityView, a registered investment adviser, which has invested in and completed more than 100 real asset projects in 13 states. As a member of CityView’s executive, investment, and audit committees, Mr. Cisneros oversaw the deployment of $5.0 billion of asset value and the formation of eight funds. In 1981, Mr. Cisneros became the first Hispanic-American mayor of a major U.S. city, San Antonio, where he helped rebuild the city’s economic base and spurred the creation of jobs through massive infrastructure projects and downtown improvements, including a new airport terminal, a 65,000 seat, domed stadium, underground flood diversion for the City’s Riverwalk, and a nuclear power generation project.

Following four terms as Mayor, Mr. Cisneros formed Cisneros Asset Management Company. In 1992, President Clinton appointed Mr. Cisneros as Secretary of the U.S. Department of Housing and Urban Development where he was credited with initiating the revitalization of many of the nation’s public housing developments and formulating policies, which led to the nation’s highest homeownership rate.