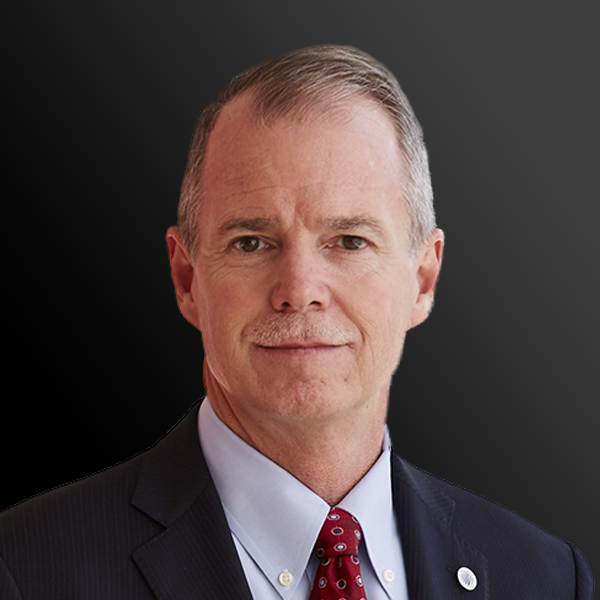 George R. Oliver is chairman and CEO of Johnson Controls. Prior to becoming CEO on Sept. 1, 2017, he served as president and chief operating officer with responsibility for the company’s operating businesses and leading the integration of Johnson Controls and Tyco following their September 2016 merger.