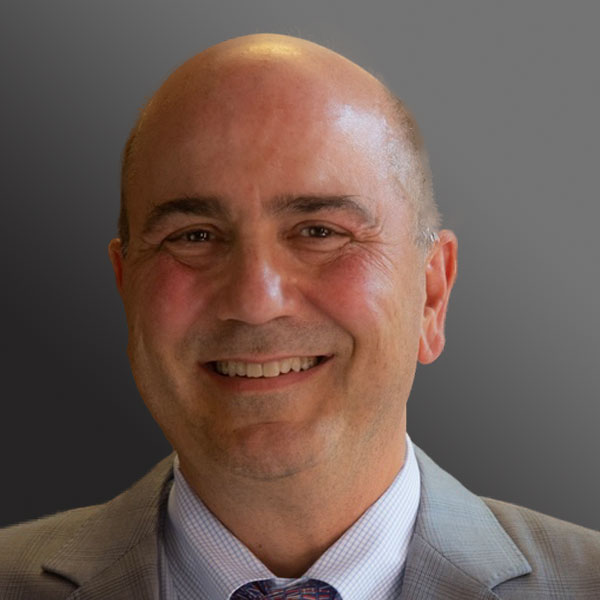 Prior to joining U-M, Mr. Chatas served as the senior vice president and chief operating officer for Georgetown University, where he was responsible for a budget of $1.3 billion and more than 3,000 staff members. While at Georgetown, Mr. Chatas has served as the chair of the Executive Leadership Committee, co-chaired a Health Sciences strategic review and led planning for a new downtown Washington, DC, campus.

He previously served as the senior vice president for business and finance and chief financial officer for The Ohio State University, overseeing a $6 billion budget and an organization of more than 2,000 staff members. At OSU, he developed innovative financial structures to raise capital and created a successful private sector partnership on energy assets, developing an approach that other higher education institutions have since emulated in their efforts to reduce carbon emissions.

In 2015, Mr. Chatas was appointed by Gov. John Kasich to run Ohio’s Task Force on Affordability and Efficiency in Higher Education, a group comprised of nine members tasked to examine ways for Ohio’s public colleges and universities to lower tuition costs.

Prior to his career in higher education, Mr. Chatas served as managing director for the Infrastructure Investment Fund at JP Morgan Asset Management and served in various finance roles at Progress Energy, Inc., American Electric Power, Banc One Capital Corporation, and Citibank.

Geoffrey Chatas received his BA in history and economics from Georgetown University, his MPhil from Oxford University in history, and his MBA from INSEAD (the European Institute of Business Administration).