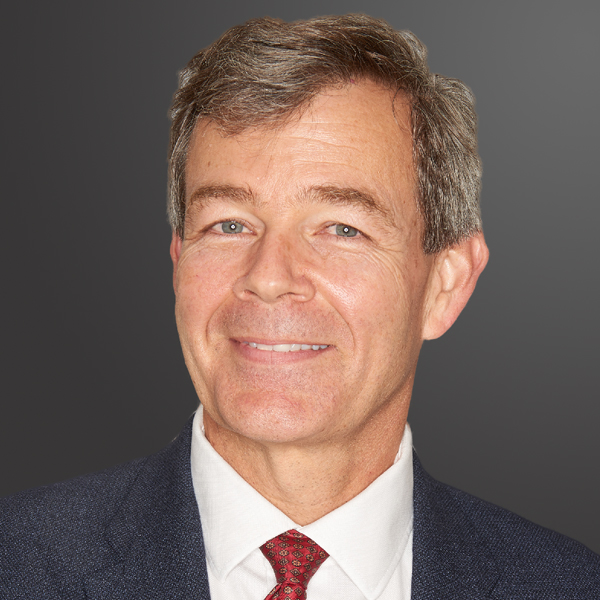 Dr. Eric E. LaMott was appointed in July 2019 by the Concordia University, St. Paul Board of Regents to assume all duties and responsibilities associated with the Office of the President until a permanent president is selected. Dr. LaMott is Provost and Chief Operating Officer at Concordia, leading the strategic planning team, the budget task force, the enrollment management leadership team, and the campus master plan. Additionally, he leads the Finance and Operations subcommittee for the Board of Regents and reports on all matters of the university budget, the strategic plan’s implementation, and curriculum and staffing initiatives.

Dr. LaMott presents and consults regionally and nationally on many topics, including enrollment management, online education, fiscal management, and higher education pricing models. The work Dr. LaMott and his team conducted on various pricing models led Concordia to announce it would step back the cost of tuition for all students by $10,000 in 2013-14. His team was responsible for coining the term “tuition reset” for this move, which became an implementation model used successfully by Concordia as well as other U.S. universities. At Concordia, it led to a 33% growth in inquiries and applications and brought two years of record-breaking enrollment numbers even as surrounding peer institutions experienced substantial losses.

In addition to his administrative expertise, Dr. LaMott is a tenured full professor and chairs the Kinesiology Department, where he continues to carry a teaching load in various formats (including traditional face-to-face, synchronous, and asynchronous pedagogies) while serving as an academic advisor to students.

Dr. LaMott earned a bachelor’s degree in psychology and a master’s degree in exercise science from Boise State University, along with his Ph.D. in kinesiology from the University of Minnesota. His memberships include the American Psychology Association (APA), CASE, NACUBO, and Council of Independent Colleges. Outside of higher education, Dr. LaMott is especially interested in pre-k–12 education, serving on the educational advisory board and as fundraising campaign chair for St. Ambrose of Woodbury. He also enjoys personal fitness, running, triathlons, downhill skiing, and cycling.