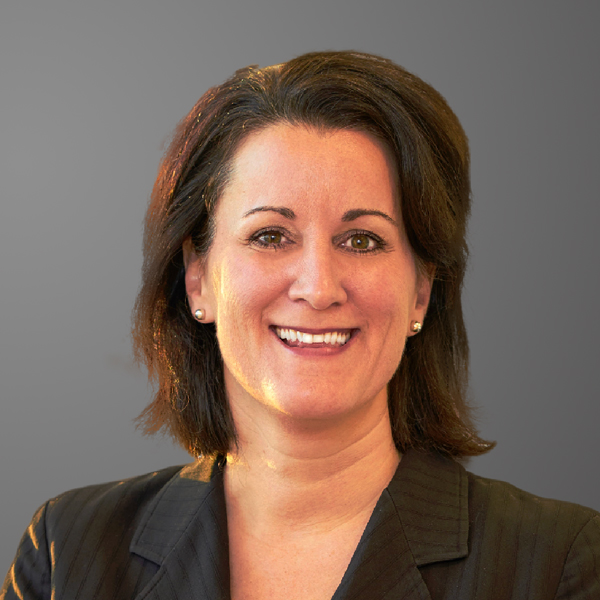 Dr. Knight joined Study Group as Managing Director of Higher Education North America in 2016. She is responsible for the strategic and operational leadership of the US and Canadian higher education markets and works directly with leading universities on their international expansion strategies. Prior to assuming this role, Ms. Knight was Vice President of Global Enrollment for Laureate Hospitality Education, responsible for the recruitment efforts for several, multi-campus, colleges and universities based in Switzerland, Spain, United Kingdom, Australia, China, Jordan and the United States. She led a team based in 56 different countries and worked with agents from every corner of the globe. Emily served 4 years as President of Kendall College in Chicago, IL, where she created an international expansion strategy; opening campus operations in Latin America and the Middle East. She also developed the global recruitment strategy which realized more than 200% growth in international students on campus. Prior to that, Ms. Knight served as a vice president at Laureate Education, Inc., where she was responsible for globally expanding access to the company’s hospitality management, culinary arts, and art and design programs. Prior to joining Laureate she was CEO of New England University LLC, where she was responsible for expanding marketing and strategic initiatives as well as growth into Latin America for the New England College of Business and Finance.

Dr. Knight worked with Pearson Education for ten years. She began her work with Pearson as a sales representative, moved into various management positions, and ultimately served as vice president of marketing and sales strategies for Pearson Teacher Education and Development. As Vice President of Sales and Marketing she led strategic market planning and analysis for a two hundred million dollar business, and was responsible for the creation of marketing and sales strategies in a new combined division that encompassed higher education and K12 teacher professional development.

Dr. Knight began teaching management and business courses at Montgomery Community College in Pennsylvania in 1998. She continued in her role as an adjunct instructor at the college for the first three years she worked with Pearson. Earlier, while working toward her master’s degree, Ms. Knight also worked as an executive meeting manager with Marriott Four Star Resort Hotels in Key West, Florida.

With a commitment to students, Dr. Knight currently serves as an adjunct faculty member in the School of Business at Southern New Hampshire University teaching organizational behavior, leadership and international business.

Passionate about education Dr. Knight is a member of several boards, including the National Restaurant Association Educational Foundation (NRAEF), the Newbury College’s Saunders School of Hotel and Restaurant Management and the Illinois Restaurant Association. She also writes for the Chicago Sun Times and various trade publications. She is fully committed to women’s leadership development. To support this cause, she has served as a panelist at international conferences, including the first Women in Hospitality and Tourism in Asia Conference held in Singapore, and the round table about Women as CEOs at the Direct Selling Association. Dr. Knight is also a founding member of Lead50/50, a global association focused on the development and promotion of women within international higher education.

She lives in Dallas, Texas with her husband, their 12 year old twin girls, and rescue pup, Murphy.