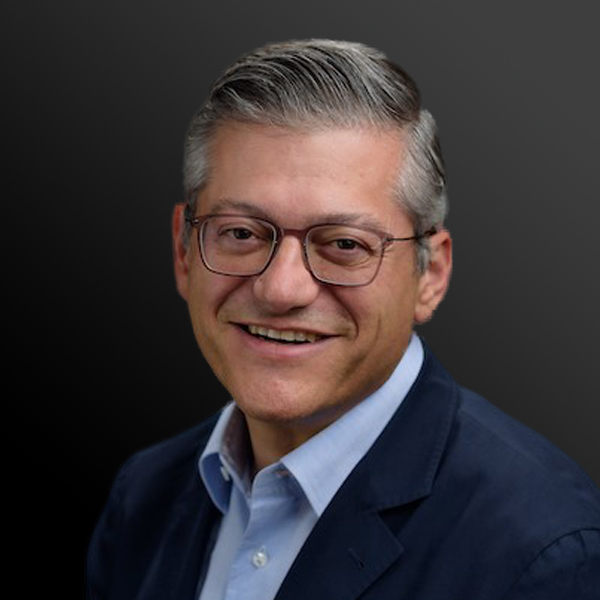 Doug co-founded Sterling Partners in 1983; since then the firm has become a leading investor in education and other industries, having made over 80 investments over the years.

Doug’s most recent endeavor, Cintana Education, arose out of his ardent belief that universities play an indispensable role in the development of nations, communities and individuals, and that more students deserve access to the resources of the world’s top-tier universities. His work has been driven by his vision of using highly innovative design principles to deliver breakthroughs in quality and scale for all levels of education.

Cintana Education enables universities around the world to increase quality and scale in order to provide more students with the education they need and deserve. Cintana provides world class expertise and access to their own proprietary resources as well as those of Arizona State University, a top-ranked university that shares Cintana’s vision of expanding access through growth and innovation.  Together, they are building the Cintana Alliance, an international network of universities that will work together to meet the rising global demand for high quality post-secondary education.

Doug is the Founder of Laureate Education, Inc., which grew to become the largest higher education company in the world.  At its height Laureate had over 1,000,000 students enrolled at 70 campus-based and online institutions owned or managed by the company, in 29 countries around the world, offering bachelors and advanced degrees in almost every field of study.  Under Doug’s leadership Laureate became the world’s largest Certified B Corp™ and the first publicly traded company that is incorporated as a Public Benefit Corporation, demonstrating a powerful commitment to positive and measurable social impact.

Doug served as CEO of Laureate from its inception in 1999 through 2017 and as Chairman through 2018.  Prior to founding Laureate, Doug was the Chairman and CEO of its predecessor, Sylvan Learning Systems, during which period Sylvan became the largest K-12 tutoring company in North America, with over 1,000 tutoring centers, more than 200,000 students and a brand that became a household name. Along with co-founder Chris Hoehn-Saric, Doug launched many other notable education companies within Sylvan during this period including Sylvan Prometric, which became the global leader in computer testing and assessment.