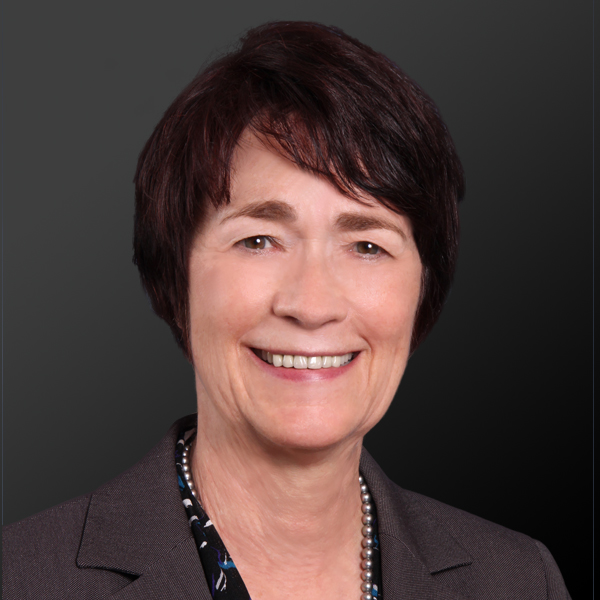 Dorothy J. Leland was appointed the third chancellor of the University of California Merced in May 2011. An accomplished institution builder, Leland played a significant role in providing educational and economic opportunity to one of the fastest-growing regions of the state as she led a major phase of development for the youngest University of California campus.

Leland paved the way for the largest public-private partnership in higher education, known as the Merced 2020 Project. By its completion in summer 2020, the unprecedented $1.3 billion expansion will nearly double the physical capacity of the campus and support enrollment growth to 10,000 students. The expansion will enable the campus to further its distinctive academic teaching and research in fields such as climate change, social justice, sustainability, solar energy and drone technology.

Under Leland’s leadership, UC Merced was named University of the Year by Education Dive in 2018. That same year, the campus ranked second in the nation in outperforming expected graduation rates by U.S. News and World Report and was listed in the top 10 by Washington Monthly for the social mobility it creates for its students.

She retired in August 2019 and was named chancellor emerita by the University of California.

She earned her bachelor’s and master’s degrees and Ph.D. from Purdue.