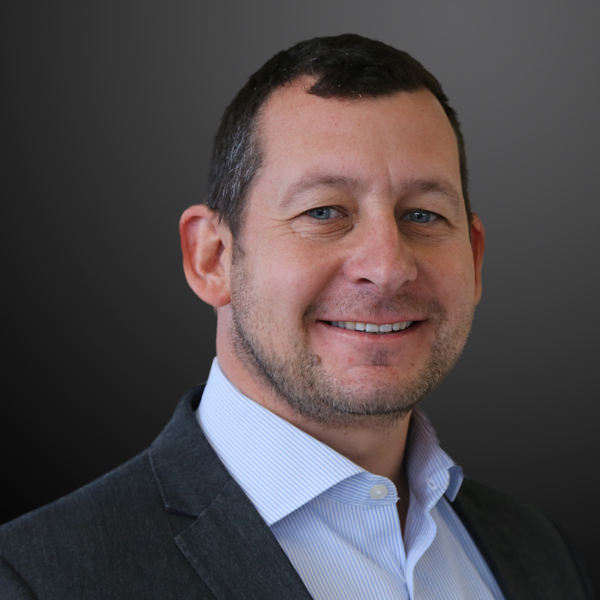 Dean of Partnerships, University of Essex

Professor Dominic Micklewright has been the Dean of Partnerships at the University of Essex in the UK since 2013 where he has led international partnership development and international engagement. He has written numerous journal articles and three book chapters on the contribution of perceptual integration, fatigue and decision-making of endurance exercise. He is a Chartered Psychologist with the British Psychological Society and a Fellow of both the American College of Sports Medicine and the British Association of Sport and Exercise Sciences. Currently he is an Editor of the highly ranked journal PLoS One.

He has over fifteen years scholarly experience at the University, lecturing on subjects including sports psychology, exercise rehabilitation, research methods and statistics. He has supervised twelve PhD students, and over a hundred undergraduate and masters research projects. He is a Principal Fellow of the Higher Academy and a recipient of both the University’s ‘Excellence in Teaching Award’ and the student nominated ‘Apple for the Teacher Award’. Prior to joining the University, he served for seven years as a Submariner and Diver in the Royal Navy, and for ten years as a Police Officer in London’s East End.