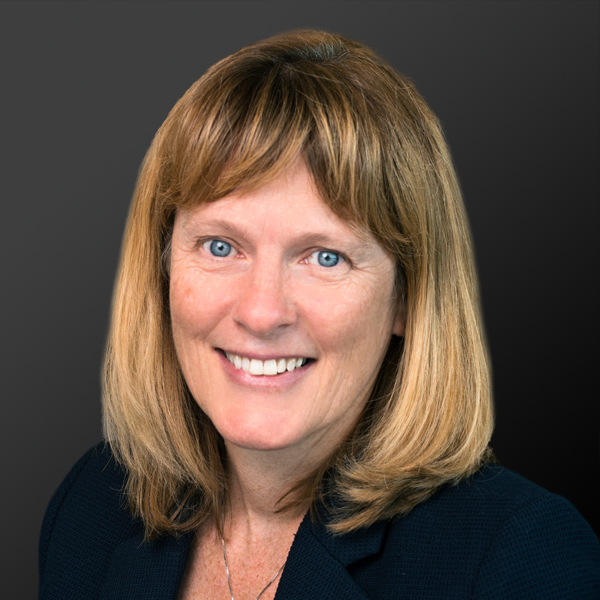 Dr. Deborah Crawford joined Mason as vice president for Research in April 2016. She is responsible for coordinating and overseeing the full range of the university’s research activities.

Previously, she was with the International Computer Science Institute, an independent non-profit research organization affiliated with the University of California, Berkeley, where she served as president and executive director. From 2010 to 2014, she served as senior vice provost for Research at Drexel University.

From 1993 to 2010, Crawford worked at the National Science Foundation (NSF) in executive and program management positions in the Directorates for Computer and Information Science and Engineering, Education and Human Resources, and Engineering, and in the Office of the Director. Crawford also served as NSF’s liaison to the National Science and Technology Council, the Office of Science and Technology Policy, and the National Institutes of Health. She was recognized by the President of the United States for her contributions to science and science policy, receiving a Presidential Rank Award in 2006 and in 2010.

Prior to joining NSF, Crawford’s research interests were in high-speed optical and optoelectronic systems in work done at the Jet Propulsion Laboratory, the University of California Santa Barbara, and AT&T Bell Laboratories.