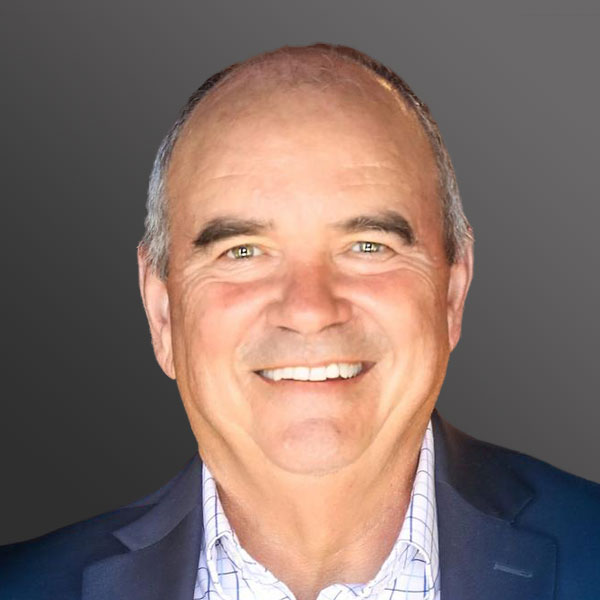 David W. Andrews, Ph.D.is a lifelong educator committed to equity and access through personalized student centric approaches. His is currently President of the non-profit National Laboratory for Education Transformation (NLET). Prior to joining NLET he served as President of National University, California’s second-largest, private non-profit university. During his five-year term as President, National University substantially improved retention and graduation rates, graduated its largest single class of over 6000 students, launched its first doctoral programs, nearly doubled its endowment/reserves to over $1B, and was reaccredited by WASC for the longest possible term of 10 years.

Prior to coming to National University, Dr. Andrews was Dean of the School of Education at Johns Hopkins University. During his tenure the School of Education established a reputation for quality that earned it U.S. News and World Report’s #1 ranking of Graduate Schools of Education two years in a row. While at Johns Hopkins he lead the design, build, and start of the first new public school (PK-8th Grade) in East Baltimore in over 25 years. Prior to his work at Johns Hopkins, Dr. Andrews led a merger that resulted in the creation of the College of Education and Human Ecology at The Ohio State University and was the new college’s founding dean. His scholarly work has focused on intervening in the life course of high risk and difficult to serve students.