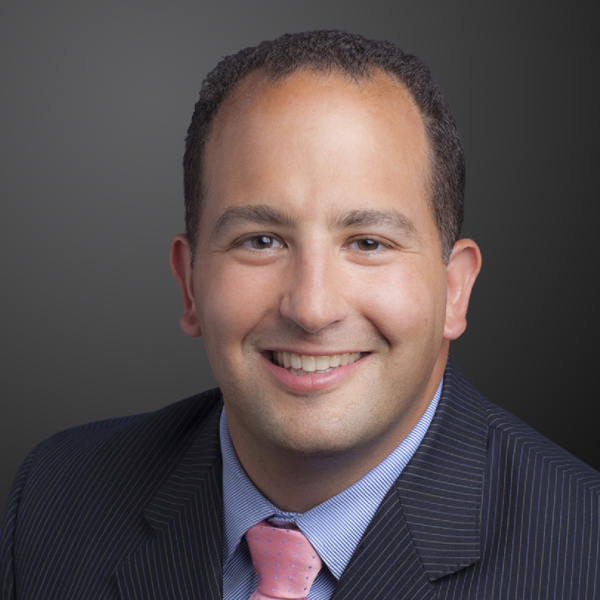 Darren Catalano is the CEO of HelioCampus, a fast-growing data company exclusively working with the higher education community. Since launch, Darren has served as the face of HelioCampus in the market through both a sales and thought leadership capacity. Prior to joining HelioCampus, Darren was the Vice President of Analytics at the University of Maryland University College (UMUC) from 2011 to 2015 where he helped develop a culture of data-driven decision making. Under Darren’s leadership, the Office of Analytics built a technology platform and sophisticated approach to data analyses for senior leadership across the university community. Recognizing the value this model could bring to other universities, the University System of Maryland Board of Regents approved a plan to spin off the Office of Analytics into a new company, HelioCampus, to provide business intelligence capabilities to institutions nationwide. Prior to joining UMUC, Mr. Catalano ran the Business Intelligence department at Rosetta Stone, where he built new analytics functions into finance, accounting, sales, marketing and customer operations. He began his career as an analyst for Verizon Communications (formerly Bell Atlantic) before working as a management consultant across multiple industries. Mr. Catalano earned a BA in Economics from the University of Virginia.