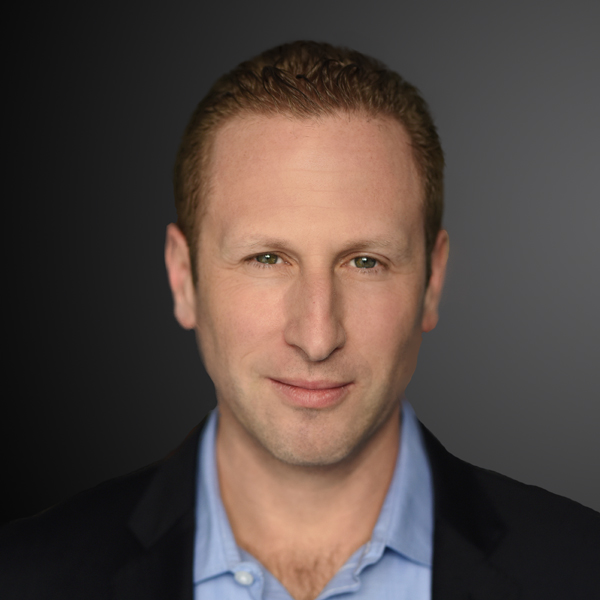 Dan Sommer is the Founder and CEO of Trilogy Education, a workforce accelerator that unites the world’s top universities with employers and working adults to bridge the digital skills gap. Trilogy powers intensive, market-driven training programs in fields like coding, data analytics, and cybersecurity in partnership with more than 40 universities globally, from Columbia Engineering in New York City to Monash University in Melbourne. Since the company’s launch in 2015, thousands of students have successfully completed Trilogy-powered programs and over 2,000 companies employ them.

Prior to founding Trilogy, Dan served as Zeta’s President of Global Education where he led the company’s growth and expansion within the education sector, integrated strategic acquisitions and quadrupled revenue in a 12 month period through portfolio and client expansion. Prior to Zeta, Dan served as CEO and Chairman of Study Interactive an Innovative International ‘School as a Service’​ provider that partners with International Universities to bring their programs online and to students in 153 countries.

Dan’s previous entrepreneurial successes include Zustek Corporation, one of the earliest email service providers (Acquired by Zeta Interactive), where Dan served as a Founding Executive and Limited Partner, and Founder and CEO of social media marketing firm Caridan Marketing Labs (one of the first to be given access to Facebook’s Ads API), which was acquired in 2010 by XL Marketing. He began his career at top digital agencies, Digitas and Sapient.

A frequent advisor/investor to early stage education and media startups, Dan also serves on the advisory board of Red Bear Angels, an angel group led by Cornell Alumni.