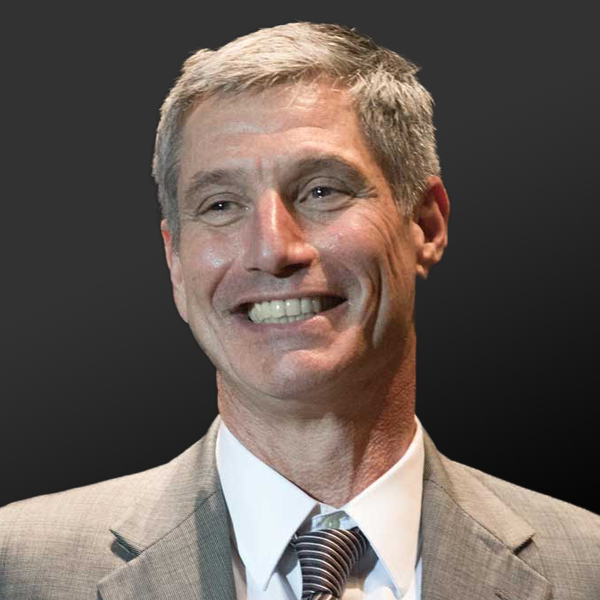 Dr. Daniel Greenstein became the fifth chancellor of Pennsylvania’s State System of Higher Education on September 4, 2018. In that role, he serves as chief executive officer of the State System, which operates Pennsylvania’s 14 public universities, serving more than 100,000 students. The chancellor works with the Board of Governors to recommend and develop overall policies for the System.

Greenstein previously led the Postsecondary Success strategy at the Bill and Melinda Gates Foundation, where he worked with other higher education leaders across the country on initiatives designed to raise educational-attainment levels and to promote economic mobility, especially among low-income and minority students. He developed and implemented a national strategy for increasing the number of degrees awarded and for reducing the attainment gaps among majority and non-majority students at U.S. colleges and universities.

Greenstein has created and led several internet-based academic information services in the United States and the United Kingdom, and served on boards and acted in strategic consulting roles for educational, cultural heritage, and information organizations. He began his academic career as a senior lecturer in Modern History at Glasgow University in Scotland.