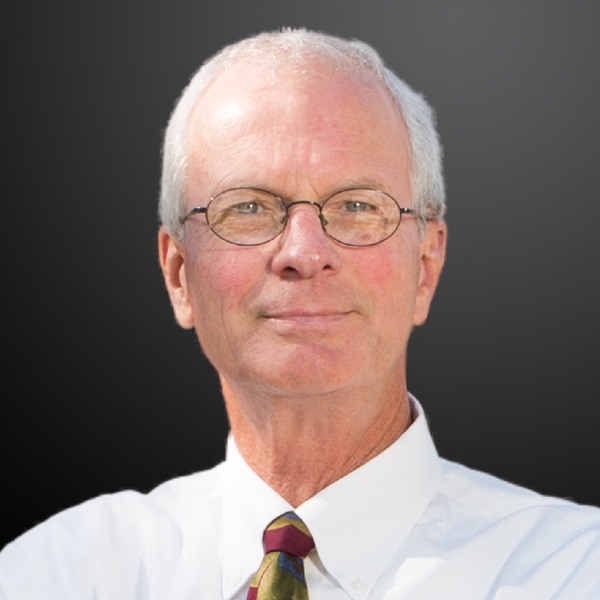 Christopher J. Deering is professor of Political Science at The George Washington University where he currently serves as interim dean of the College of Professional Studies and GW’s Virginia Science and Technology Campus. He previously served as senior associate dean and associate provost for administration and operations for the College of Professional Studies and GW VSTC. From 2002 to 2008 he served as political science department chair and from 1990 to 1994 he was associate dean of GW’s Columbian College of Arts and Sciences. He also served as program director for GW’s Legislative Affairs Program from 1978 until 1992. Professor Deering is co-author of Committees in Congress (1984, 1990, and 1997), co-editor of Interest Groups Unleashed (2013), editor of Congressional Politics (1989).

His research has focused on congressional committees, leadership, legislative careers, Congress’s role in foreign and national security policy making, state resistance to federal mandates, the constitutional choices of democratizing nations, and on the language of politics. From 1990 to 1998 he served as Director of Academic Planning and Development for the American Political Science Association’s Congressional Fellowship Program and on the Robert Wood Johnson Health Policy Fellowships Advisory Board. As an APSA Congressional Fellow (1984-85) he served as a legislative aide to Senator George J. Mitchell (D, Maine). He also served as a Brookings Institution Research Fellow in Governmental Studies (1977-78). He earned his BA in Political Science at the University of Southern California (1974) and his MA (1975) and PhD (1979) in Political Science at the University of California, Santa Barbara.